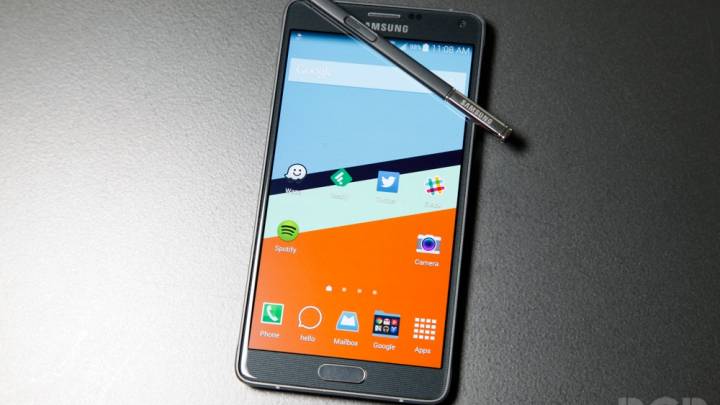 One of the best things about Android is the shockingly vast range of great third-party apps in the Google Play store. Each new app expands the capabilities of your phone or tablet in any number of exciting new directions. When you first install a new app though, some of the more presumptuous developers configure their apps to automatically add a shortcut to your home screen. Then, if it’s not an app you want on your home screen, you have to go and manually remove it.

The issue can certainly be annoying, but you’ll be glad to know that there’s an easy fix.

A quick blog post from Phone Arena on Wednesday explains how to prevent apps from automatically placing icons on your home screens without your permission in three easy steps.

That’s it! Apps will no longer be able to place shortcuts on any home screens, and will instead be accessible only in the main app drawer by default.