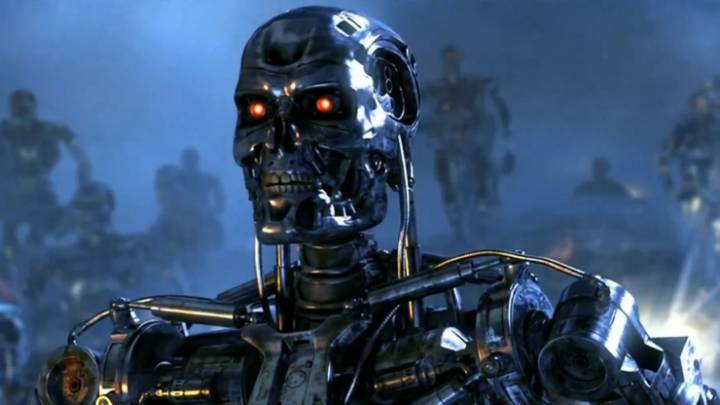 There are times when humanity inexplicably shoots itself in the foot. Remember when we thought it would be a good idea to use lead in paint and gasoline? Yeah, that wasn’t one of our best moments. Same deal when we created crazy financial instruments like synthetic collateralized debt obligations that helped blow up the world economy back in 2008. Humanity’s next own goal, however, could be its most catastrophic yet — yes, we’re talking about artificially intelligent weapons systems.

Per The Guardian, a group of some of the world’s smartest people have banded together to warn governments around the world that creating AI-enhanced weapons systems is a terrible idea. More than 1,000 experts have signed an open letter urging a global ban on AI weapons systems, including such well known names as SpaceX CEO Elon Musk, Apple cofounder Steve Wozniak, famed physicist Stephen Hawking and Google DeepMind chief executive Demis Hassabis.

“AI technology has reached a point where the deployment of [autonomous weapons] is – practically if not legally – feasible within years, not decades,” the authors warn in their letter. “The endpoint of this technological trajectory is obvious: autonomous weapons will become the Kalashnikovs of tomorrow. The key question for humanity today is whether to start a global AI arms race or to prevent it from starting.”

The attraction of AI weapons systems for governments is that they’ll be able to more easily conduct combat operations without risking soldiers’ lives. Of course, this will also make governments more likely to go to war since the risks associated with human casualties on their own side will be lower. And unlike with atomic bombs, AI-enhanced weapons systems aren’t difficult to produce once the general knowledge of how to design them is out there.

Both Musk and Hawking have frequently warned about the dangers of AI in the past, so it’s no surprise they decided to sign the letter.

For our part, we think that banning autonomous offensive weapons systems is an entirely sensible idea, which is why there’s no way short-sighted governments around the world will ever agree to it.