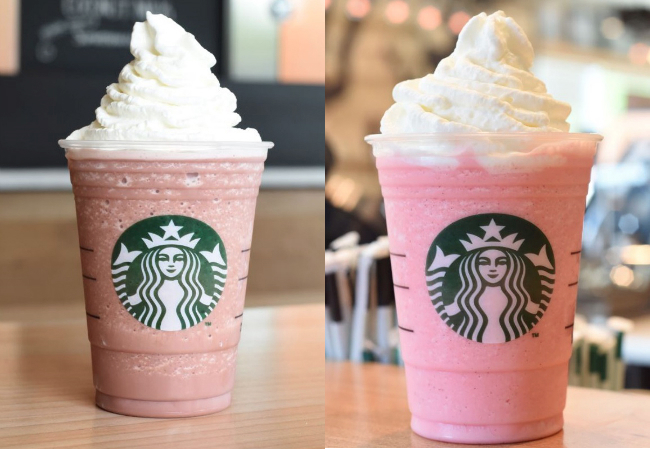 Can’t have enough of Starbucks Frappuccinos? Well, you’re in luck, as the company has just unveiled six new drool-worthy flavors that it’s adding to its impressive collection, including Red Velvet Cake and Cotton Candy.

Additionally, Starbucks also wants to know which one of the new six flavors is a fan favorite. From June 19th through June 30th, customers will be able to vote for their favorite new beverage on Frappuccino.com in the Flav-Off competition. The winning flavor will be announced on July 3rd, and Starbucks will sell it for just $3 (for a Grande) in stores from 2:00 – 5:00 p.m. local time in the three days that follow.