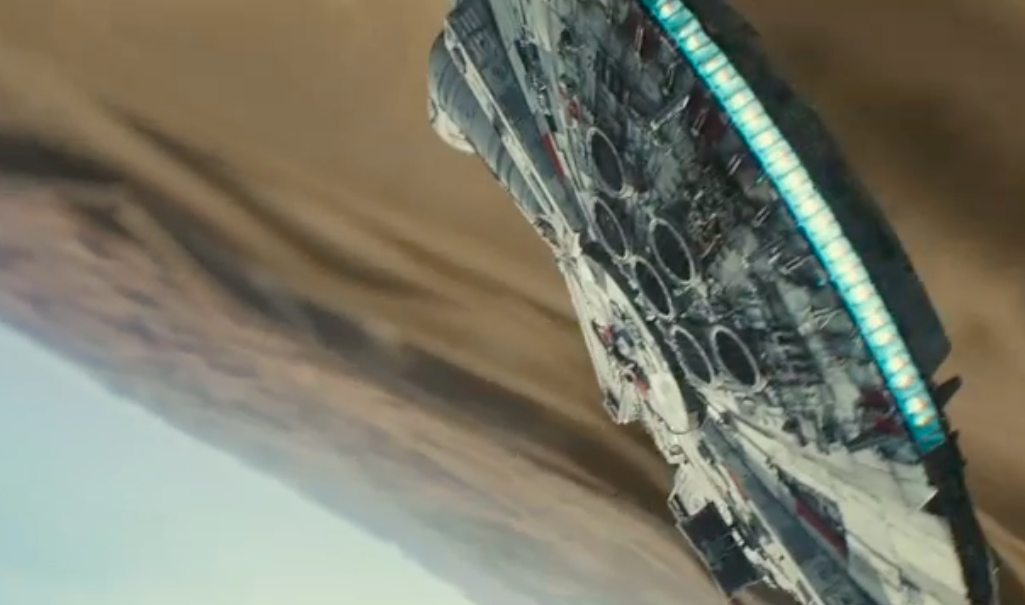 Disney has just lifted a bit of the mysterious shroud it’s put over the story details of Star Wars: The Force Awakens. Entertainment Weekly has the scoop on some of the key characters we can expect to see in the film, including R2D2 successor BB-8, X-wing fighter pilot Poe Dameron, light saber-wielding bad guy Kylo Ren, speeder rider Rey, and Finn, a character played by John Boyega who appeared in the film’s trailer dressed in an Imperial storm trooper suit. For what it’s worth, all of these characters appeared in the first trailer for the movie that launched in late November.

The Force Awakens, which just wrapped up filming, will release in December 2015 and will feature old favorites from the original films such as Mark Hamill, Harrison Ford and Carrie Fisher. Details of the film’s story have been kept under very tight wraps, although it obviously takes place after the fall of the Empire in Episode VI and will involve older versions of the original Star Wars trilogy’s heroes.

To get details about all of the characters listed, be sure to check out Entertainment Weekly’s exclusive slideshow, available at the source link below.