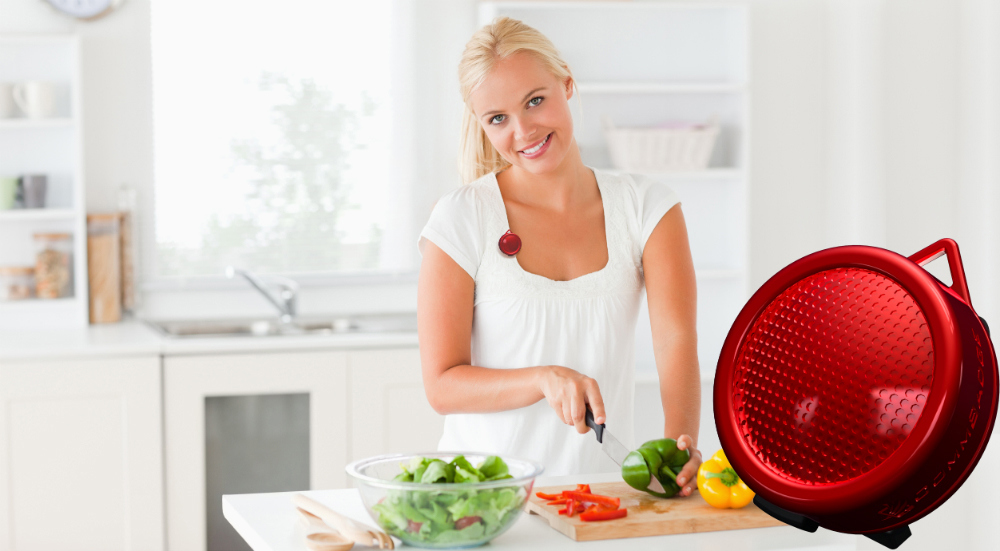 Inspired by the Star Trek communicator, CommBadge is a new Bluetooth-enabled accessory for smart devices that’s currently in Kickstarter phase and is looking to raise $20,000 to bring the device to market. The device is described as a “miniature speakerhone with really big sound,” that’s like “Apple’s CarPlay for your body.”

CommBadge can be attached to clothing, at which point it’s ready to offer access to Siri or Google Now voice-based actions. The device connects via Bluetooth to the iPhone or Android device, and can be used to make and receive calls, send and receive text messages, receive other notifications, listen to music, and even receive a voice notification when the smartphone is accidentally left behind.

To interact with the device, users would only have to touch it and speak their commands. The CommBadge is apparently designed to “outlast your smartphone’s battery,” and will run for 2-3 days in standby mode.

The cheapest CommBadge that can be purchased via Kickstarter costs $85, and should ship at some point in July – the company has raised over $16,000, with 17 days left to go. An additional $25,000 stretch goal has been added, offering users an alarm mode in case it reached. By pressing the communicator for five seconds, an alarm would be triggered, with a secret emergency number being silently dialed.