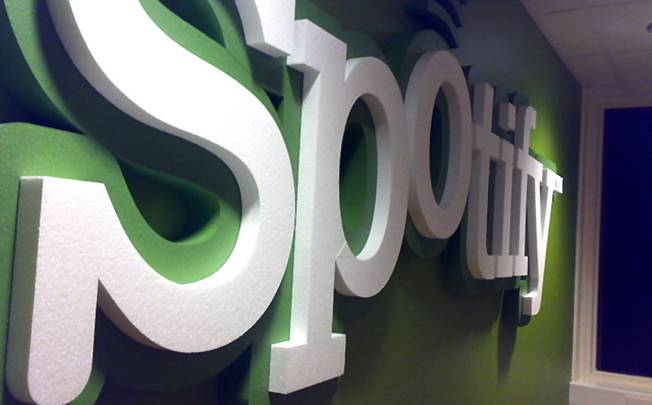 We all love music streaming services such as Spotify and Pandora but how good are they for the artists who make our favorite music? The Guardian reports that cellist Zoë Keating, who releases all her recordings independently, has released numbers showing how much money she made from various sources over the past year and music streaming revenues are a paltry portion of her total income.

Essentially, 92% of Keating’s income last year — around $75,341 — came from direct sales of her music from either selling CDs or selling digital copies of her work through iTunes or Amazon. A mere $6,380, on the other hand, came from streaming services such as Spotify, Pandora or iTunes Radio.

Breaking things down further, The Guardian writes that “403,035 Spotify streams earned Keating $1,764, while more than 1.9m views of videos on YouTube – mostly those uploaded by other people featuring her music – earned her $1,248.” This breaks down to just $0.0044 per stream on Spotify and a truly paltry $0.00064 per YouTube view. Keating did significantly better in the aggregate on Pandora, where she made $3,258 last year, although The Guardian says that it doesn’t know how many streams that figure is based on.

In all, artists are still struggling to make a decent income from Spotify and Pandora. This won’t be much of a problem as long as actual music sales keep up but we can expect artists to publicly gripe a lot more as music sales keep falling and streaming services get more and more popular.