Meet the X3, a bold new wireless speaker that blew me away 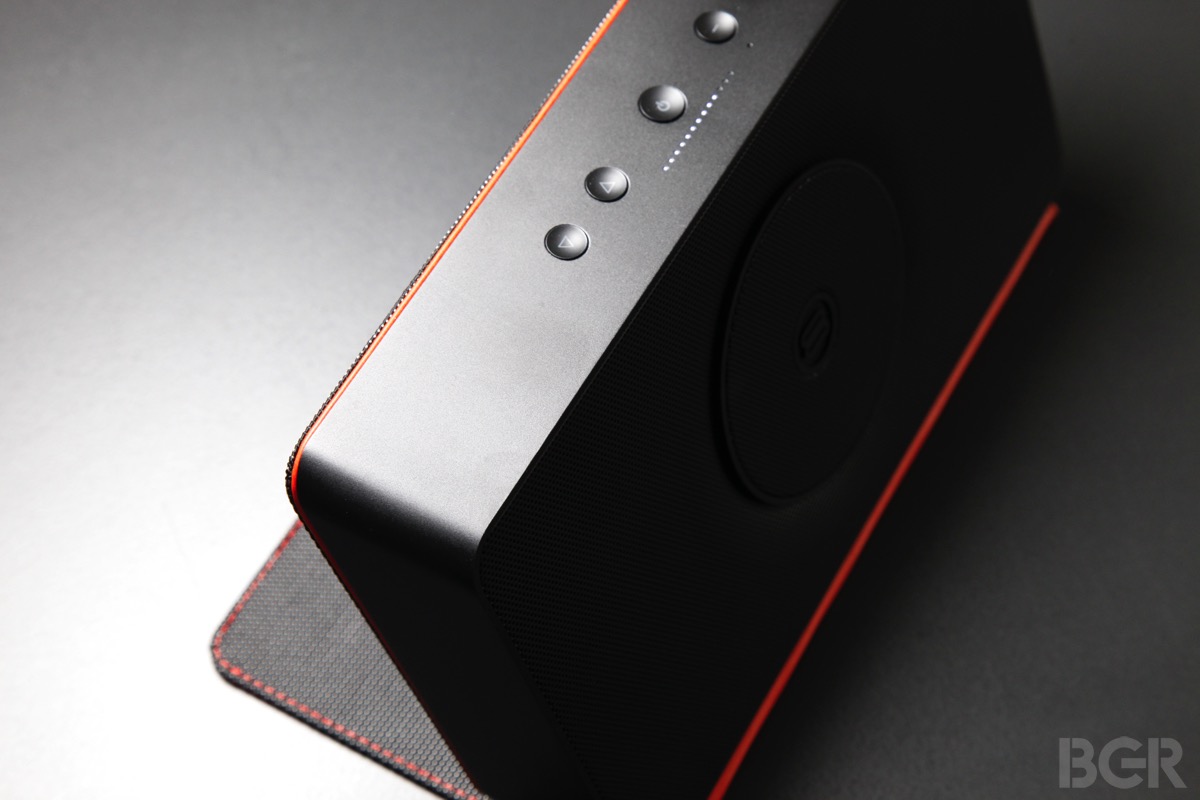