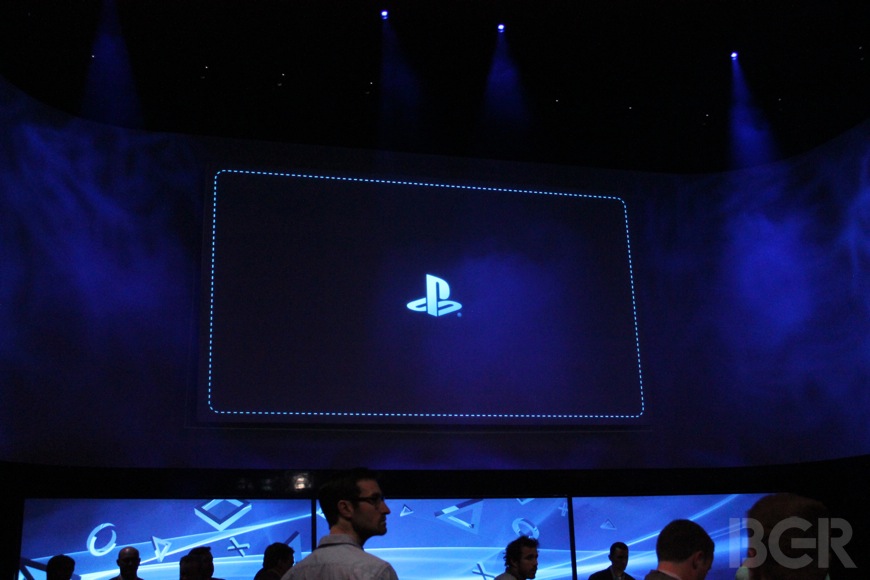 Sony (SNE), Microsoft (MSFT) and Nintendo (NTDOY) are no strangers to the battle for video game console supremacy. Each company has taken its turn at the top and Microsoft has the edge right now as its Xbox 360 just recorded its twenty-fifth consecutive month as the best-selling home console in the United States. In 2013, however, the slate gets wiped clean. Nintendo got a head start by launching the Wii U ahead of the holidays last year, but it’s off to a rocky start to say the least. Now, it’s Sony’s turn to shine. Rumors have come hot and heavy for the past few months and today we’ll finally see what Sony has in store for us with its next-generation PlayStation 4. Will Sony’s new console be impressive enough to help revive the slumping video game industry when it launches ahead of the holidays this year? Tune into our live coverage below to find out.