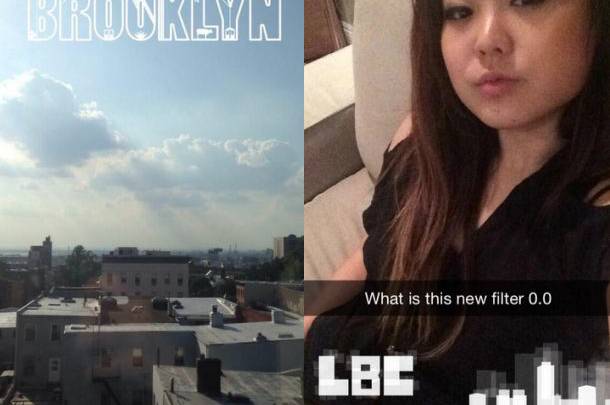 Snapchat is a hugely popular app, but its utility is relatively narrow: chat with your friends, send pictures that disappear (but not really), repeat. As the mobile messaging space continues to heat up, however, Snapchat is beginning to play with some new features that might help separate it from the pack and keep it on top of its niche within the messaging category. And as it turns out, the latest feature Snapchat is toying with is actually fairly smart.

As was first reported by Mail Online, Snapchat has begun testing a new feature that lets users unlock certain stickers by visiting various popular locations. As noted in the report, examples include a make it rain sticker that showers users with dollar bills when they visit New York City’s financial district, and a “Brooklyn” sticker becomes available when some Snapchatters are in Brooklyn.

There is clearly some real potential here for Snapchat to work with advertisers, giving the company a nifty new monetization option.