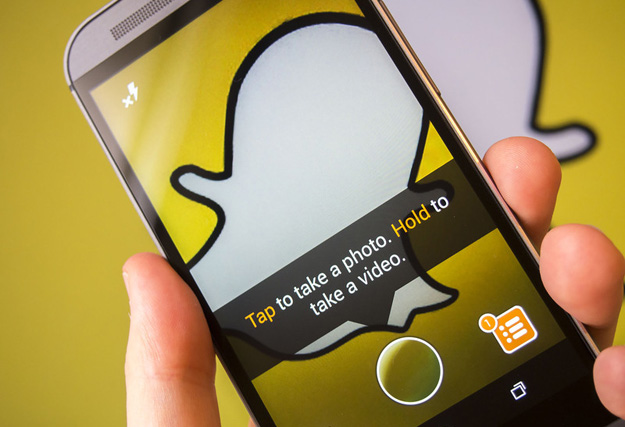 MUST READ: The stupidest thing Sprint has done in a long, long time

To get a good idea of how this works, check out the gifs below that show how you can pin an emoji to your cat’s head or an airplane to your pen and have it track their movements:

The process for adding these stickers is wonderfully simple: While you’re filming a video, tap on the sticker icon on the top of the screen, choose what sticker you want to use and then place it over the object you want to track.

The new update is rolling out to Android first today and will be coming to iOS shortly afterward. If you’re interested in learning more about this feature, TechCrunch has a really interesting article speculating how Snapchat developed the technology to make this happen.