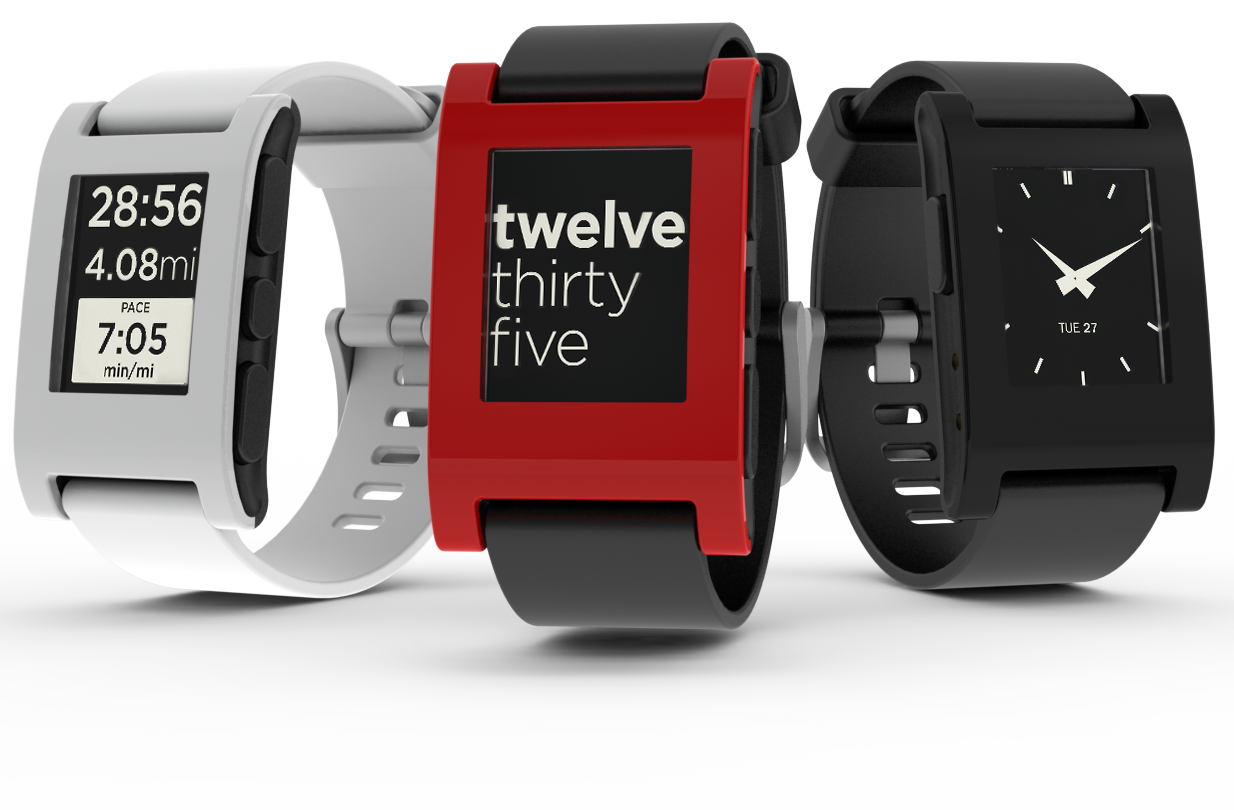 Although smartwatches aren’t likely to be the “next big thing” along the lines of smartphones or tablets, they are likely to have a big breakthrough in 2014 when Apple, Samsung and others will likely release their own wearable computers to the world. The latest research from Canalys projects that smartwatches “are set to explode by the end of 2014” when vendors will ship more than 5 million units, a 900% increase from the number of units Canalys expects vendors to ship this year. Canalys says that many of the smartwatches released next year will have important new features including “glanceable information, integration across sensors and hooks into web services” that will make them far more desirable to consumers than early smartwatch models. Canalys’s press release follows below.

Over 5 million smart watches to ship in 2014

Shanghai, Palo Alto, Singapore and Reading – Tuesday, July 16, 2013 — The worldwide smart watch market will exceed 5 million unit shipments in 2014 according to the latest Canalys forecasts. Canalys estimates that over 330,000 smart watches were shipped in 2012, led by Sony and Motorola. Kickstarter-backed Pebble Technology has joined Sony as a market leader in 2013; over 500,000 units will be shipped this year. Smart watches are then set to explode by the end of 2014, growing tenfold as a new generation of devices from Apple, Google, Microsoft, Samsung and others are launched.

Unlike earlier products, these smart watches will provide more sophisticated software and more elegant hardware. Glanceable information, integration across sensors and hooks into web services will be key features. These companion devices will not replace smart phones, but rather complement them as ‘appcessories’.

‘Smart watches will be the most important new product category in consumer electronics since the iPad defined the market for tablets,’ said Chris Jones, Canalys VP and Principal Analyst. ‘Software platforms tied to smart watches will also be a tremendous opportunity for developers to write apps in categories such as health and wellness or sports and fitness.’

Hardware design will be critical for smart watches, as consumers will only want to wear fashionable products. The market for traditional watches will quickly be disrupted once consumers determine that smart watches add sufficiently valuable functionality to their lives while being ‘stylish enough’. Canalys estimates that over a billion watches were shipped in 2012.

Smart watches will also require custom software. ‘An effective smart watch won’t just be a second screen for a smart phone. Creating a competent developer platform specifically for the form factor will be an enormous challenge,’ said Canalys Analyst James Wang. ‘Google and Microsoft must execute more successfully than they have done with their tablet platforms and will have to adapt their business models appropriately.’

Technology companies can’t afford to wait. Innovative companies that create compelling apps will be best poised to capitalize on this major market opportunity.

Canalys defines smart watches as smart wearable bands. Smart wearable bands are multi-purpose devices that can run third-party computing applications and are designed to be worn on the body, and not carried. These forecasts are taken from the Canalys Appcessory Analysis service. Companies interested in learning more about Canalys’ research in this area should contact their local Canalys office for more information.