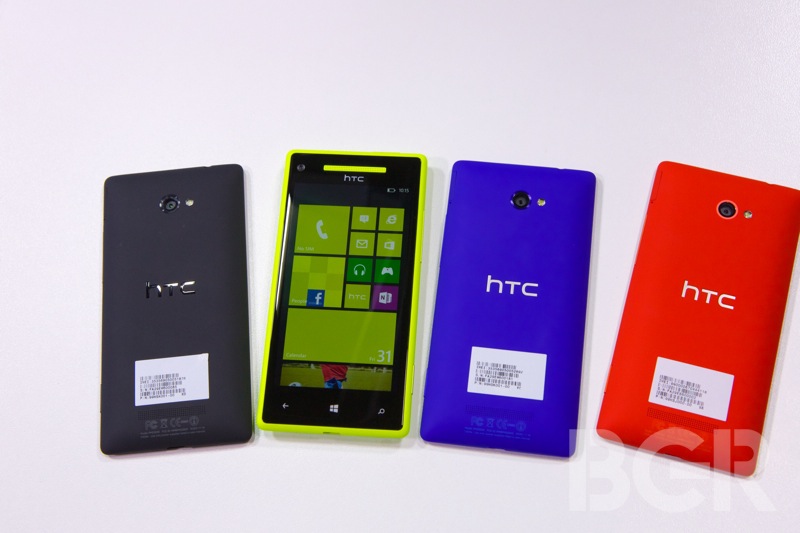 Microsoft and BlackBerry are fighting to become viable alternatives in the mobile market, and while Android and iOS accounted for a majority of smartphone shipments in the first quarter, Windows Phone made some significant moves that propelled it ahead of BlackBerry. Research firm IDC found that Windows Phone shipped 7 million smartphones, accounting for 3.2% of all shipments in the first quarter of 2013, more than double the year-ago quarter. Microsoft was able to overtake BlackBerry, which despite its new BlackBerry 10 operating system, saw smartphone shipments decline from 9.7 million units to 6.3 million units, accounting for 2.9% of global channel sales.

“Windows Phone claiming the third spot is a first and helps validate the direction taken by Microsoft and key partner Nokia,” said Kevin Restivo, senior research analyst with IDC. “Given the relatively low volume generated, the Windows Phone camp will need to show further gains to solidify its status as an alterative to Android or iOS.”

iPhone shipment growth slowed significantly, increasing a mere 6.6% from 35.1 million units to 37.4 million last quarter. Apple’s operating system accounted for 17.3% of shipments, a decrease from 23% in the same quarter of last year.

“Underpinning the worldwide smartphone market is the constantly shifting operating system landscape,” noted Ramon Llamas, research manager at IDC. “Android and iOS accounted for more than the lion’s share of smartphones in the first quarter, but a closer examination of the other platforms reveals turnaround and demand for alternatives. Windows Phone has benefited from Nokia’s participation, and BlackBerry’s new BB10 devices have already hit a million units shipped in its first quarter of availability.”