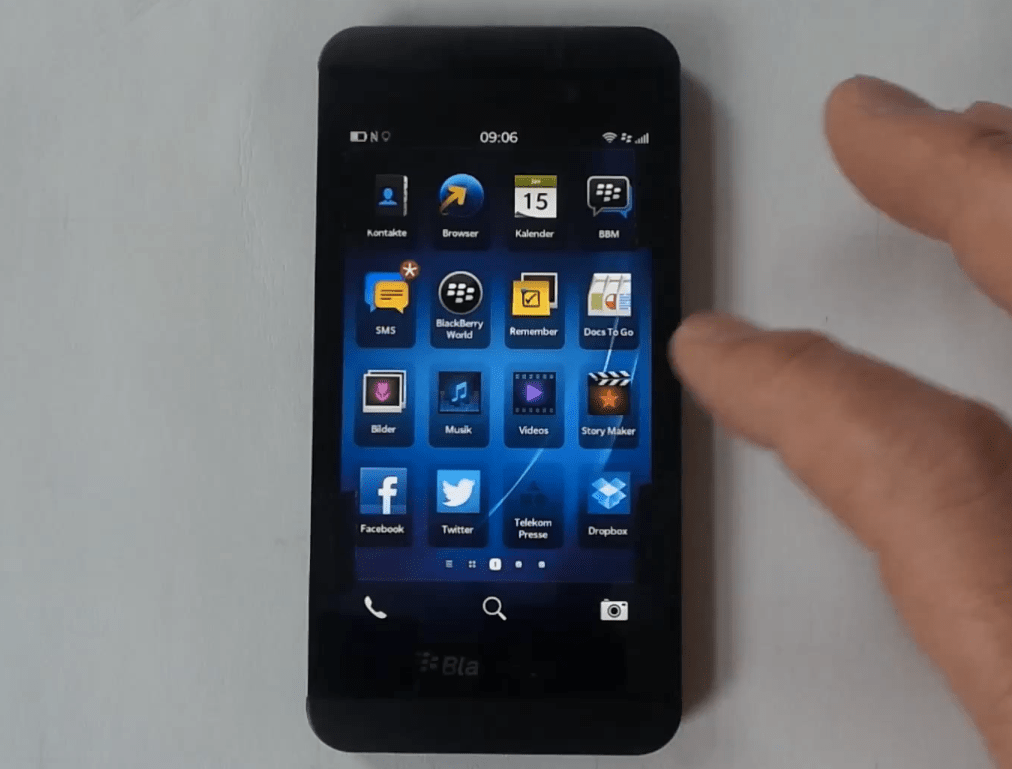 If you want to understand the major challenges that BlackBerry (BBRY) faces in the American market, look no further than a new survey commissioned by MKM Partners showing that most Americans don’t even know that BlackBerry 10 has launched yet. Per Barron’s, the survey of 1,500 American consumers shows that 82.6% did not know that BlackBerry released its newly revamped operating system earlier this year, while 68% said they had no interest in buying a BlackBerry 10 smartphone. By contrast, Microsoft’s (MSFT) Windows Phone 8 operating system has significantly higher brand recognition, as just 60.5% of American consumers did not know that Windows Phone 8 devices were available to buy. Smartphone owners accounted for 51% of respondents in the MKM survey, so it seems to have a reasonably good sample of tech-savvy consumers.