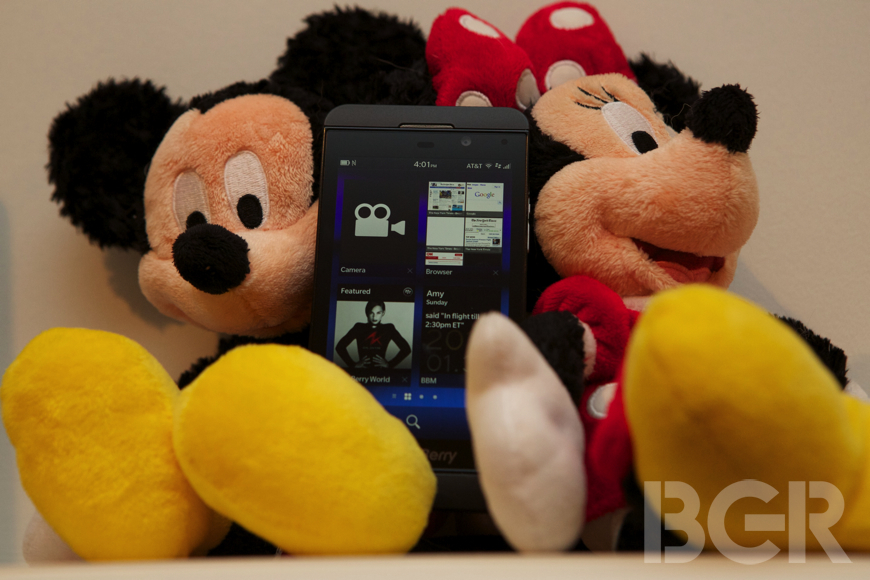 Everything we’ve seen so far suggests that AT&T (T) has put absolutely no effort into marketing the BlackBerry (BBRY) Z10 to its customers or has even trained its retail staff how to talk about the benefits of the Z10. But there’s some good news for BlackBerry out of all this — it made not even need the American consumer market to thrive. Barron’s points us to a new note from Bernstein Research analyst Pierre Ferragu, who says that the slow start on AT&T shouldn’t derail BlackBerry’s fortunes long-term because “BlackBerry isn’t a U.S. story anymore.”

Ferragu explains that the United States “made up less than 20% of Blackberry’s revenues last quarter, and just 11% of shipments,” meaning the company has come to rely on other markets besides the U.S. for the vast majority of its income. Because of this, Ferragu says that he’s “actually not surprised initial traction for the new platform is limited there.”

Ferragu also thinks that BlackBerry’s loyal user base should help it tremendously in its early launch period since the Z10 represents their first change to upgrade their devices in more than a year.

“We recognise rapid share losses for BlackBerry in corporate, as ‘Bring Your Own Device’ becomes the norm,” he writes. “But the brand still benefits from a significant user base equipped with aging smartphones.”