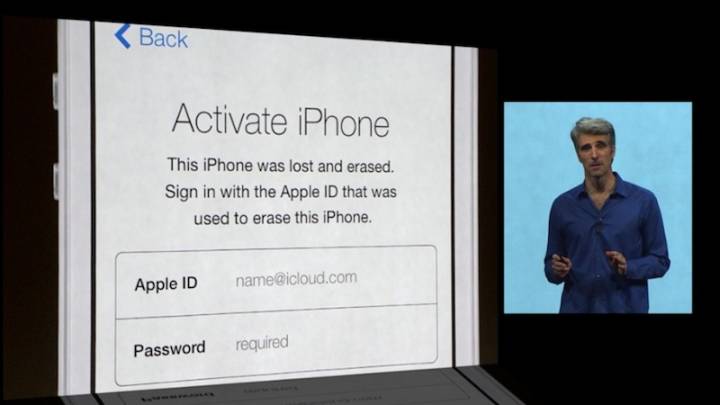 The companies have agreed to include software features in upcoming models that will allow users to remotely wipe their data and render the devices inoperable once they’re lost or stolen.

Apple already has such features in place in iOS 7, allowing iPhone users to better protect their devices against theft – the “Activation Lock” feature in iOS 7 prevents devices from being reactivated even after being reset. Both Apple and Google have software features that allow users to track lost or stolen iOS and Android devices, respectively.

The new initiative has received praise from state and local lawmakers, although California senator Mark Leno who’s backing his own kill-switch law proposal, isn’t quite happy with the outcome. “The wireless industry today has taken an incremental yet inadequate step to address the epidemic of smartphone theft,” Leno said. “Only weeks ago, they claimed that the approach they are taking today was infeasible and counterproductive. While I am encouraged they are moving off of that position so quickly, today’s ‘opt-in’ proposal misses the mark if the ultimate goal is to combat street crime and violent thefts involving smartphones and tablets.”

The senator said that most smart devices used by consumers should have such kill-switch features on, saying that the wireless industry “must commit to the whole solution, not just a piece of it, to protect their customers and make our street safer.”

A recent report revealed that a kill-switch features could save buyers $2.6 billion a year.