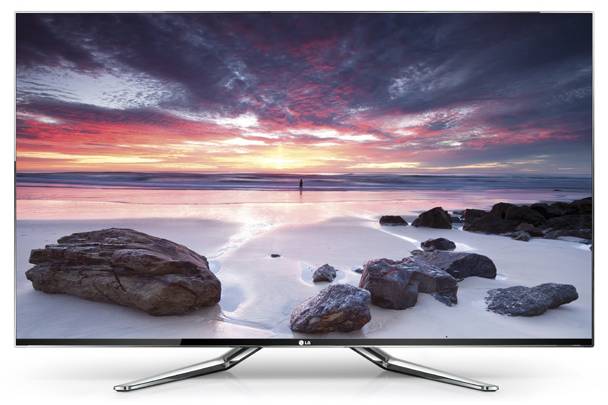 Global adoption of smart TVs grew in 2012 as the prices of connected TV sets from the likes of Samsung (005930), LG (066570), Sony (SNE) and discount vendors continued to fall. According to a report released this week by market research firm IHS iSuppli and picked up by Twice, smart TV shipments climbed 27% in 2012 to reach 66 million units. By 2015, the smart TVs will make up 55% of the market as global shipments climb to 141 million units. “Despite a decline in global television shipments in 2012, consumer demand for Internet-connected televisions soared during the year — and the surge in sales shows no signs of abating,” IHS analyst Veronica Thayer said. “Smart TVs are rapidly joining the mainstream as manufacturers refine their products to add new features and to make them easier to use.”