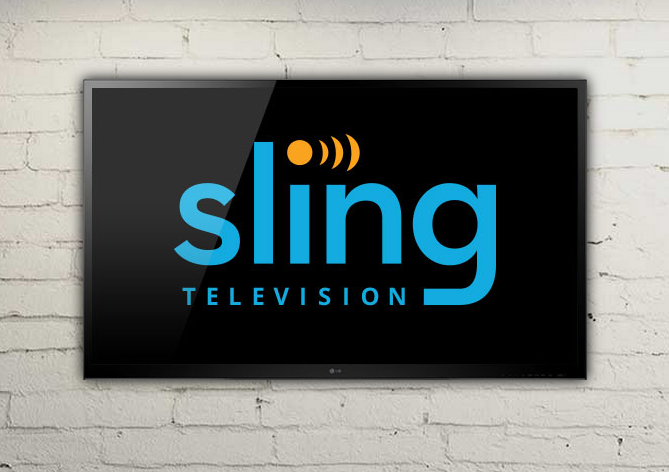 Even before this news, Sling TV was already looking like a very tempting package for cord cutters. The Wall Street Journal now reports that “Time Warner Inc. and satellite TV provider Dish Network Corp. have come to terms on a new distribution pact that includes an online offering of HBO,” which would basically make Sling TV a dream come true for cord cutters.

Unfortunately the Journal’s report doesn’t make it clear just how the pricing structure will work for this deal. HBO will soon offer HBO Now as a standalone subscription service that will cost $15 per month, just like the option to add HBO to cable bundles costs $15 per month.

We can’t imagine that HBO would be a complementary addition to Sling TV’s basic $20 monthly package — after all, why would anyone subscribe to HBO alone for $15 per month when they could pay an extra $5 and get all the channels on Sling TV too? Sling TV, which Dish announced earlier this year, gives you online access to a whole slew of cable channels, including AMC, IFC, , 2, the Channel, ABC Family, Food Network, HGTV, Travel Channel, TNT, CNN, TBS, Cartoon Network and Adult Swim.

The Journal is only reporting, however, that “the deal includes a way to subscribe to HBO through Sling TV,” while also adding that “Dish is unlikely to be a distributor at the launch of HBO Now, the standalone app, although Dish does have the right to do so as part of the deal.”