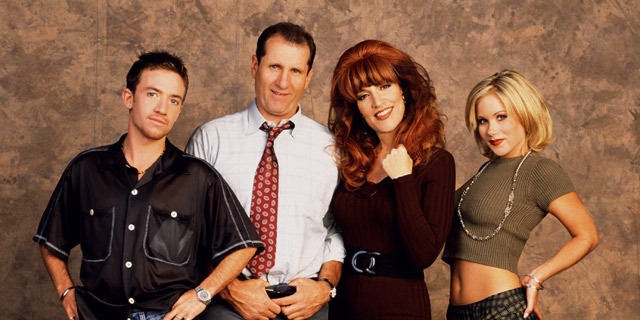 Divorce is a common practice these days among all sorts of couples – even Homer and Marge Simpson might split up. But a psychologist says there are two couples’ behavior patterns that are the most common signs a marriage is not going to work. If you spot them in time, you might just save your marriage.

University of Washington psychologist and Gottman Institute founder John Gottman told Business Insider there are two patterns that typically reveal a couple will end up in an early or late divorce.

A couple getting stuck in a negative cycle apparently leads to an early divorce, likely in a few years after the wedding.

“Early divorce is predicted by partners who get stuck in a negative cycle and aren’t able to repair the relationship,” Gottman said.

“That’s what leads to early divorce: this negativity becomes all-encompassing. They check in but they don’t check out. It’s like the roach hotel model. There’s a rapid deterioration of intimacy and friendship where they become one another’s adversary instead of one another’s friends.”

Couples who “agree to disagree” apparently divorce much later, typically by the time they have teenage kids, around 16 years after the wedding.

These couples are the ones who “withdraw from conflict,” choosing not to address their problems.

“They can stay together longer, but then around midlife they start having this realization that their life is very empty.” Gottman added. “They’re kind of like those couples that come in at dinner and don’t talk to each other the entire time. We call them hostile detached couples. They can last a long time.”