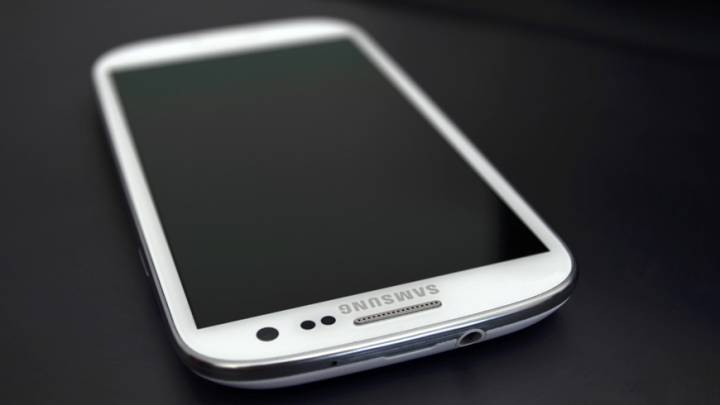 All eyes were on Samsung (005930) in 2012 as the company continued to field patent attacks from Apple (AAPL) while still managing to grow at an astounding rate. Can the company keep up its pace in 2013? In an interview with MIT’s Technology Review blog, newly appointed president and chief strategy officer Young Sohn said Samsung plans to lead innovation in 2013 and beyond, shedding its image as a follower and driving the industry forward. Interestingly, he also says he still uses Apple products, not Samsung devices, in his personal life.

Apple branded Samsung as a “copycat” in a number of its patent complaints filed around the world. While there is indeed substantial evidence to support Apple’s claim — or not — Samsung president and CSO Young Sohn says Samsung is about to become a clear leader and an innovator.

“Samsung was founded in 1938 and has a long history of successful business transformation,” the executive told Technology Review. “Today, Samsung Electronics is the largest IT company in the world. But Samsung doesn’t want to be complacent. To get to the next stage of growth, the innovation engine is critical.”

Young said Samsung is focused on research and development, having opened eight R&D labs in the United States recently. He also said Samsung plans to create a marriage between cloud technologies, big-data technologies, mobile-ecosystem technologies and enterprise infrastructure in order to deliver a complete package to its users. When asked by Technology Review to elaborate, Young slipped in this tidbit:

“Ok, so think about Apple compared to Samsung. I use a Mac, actually, at home. I’ve always used Mac, an iPhone, and an iPad. I also have the Galaxy. So I’m a great example.”

After some further probing, he continued, “At work I’m using Samsung devices; Apple at home, mainly because all of my systems and files are done that way. That’s sticky, you know? However, I did figure out how to sync all of my contacts and all of my schedules between the two different systems. You can do it. It’s a bit of work, but it is possible.”[bgr-post-bug]