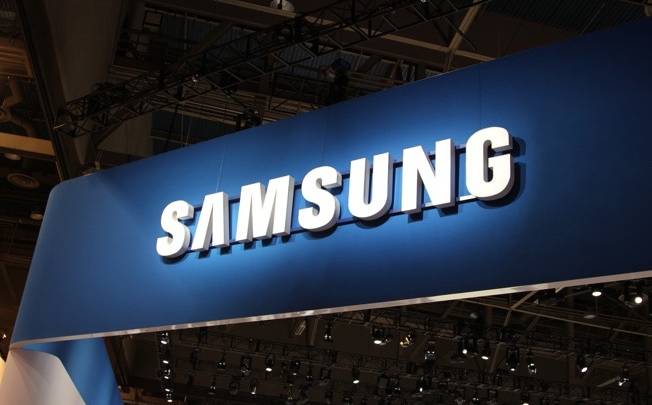 In a major blow to Microsoft (MSFT), Samsung (005930) revealed that it has canceled plans to launch Windows RT devices in the United States. The company previously announced the ATIV Tab, a 10.1-inch slate that was powered by an ARM-based processor and Windows RT. Mike Abary, Samsung USA’s senior vice president of its PC and tablet businesses, said in an interview with CNET on Thursday that the company’s retail partners indicated demand for such products was modest at best. The executive also said that it would take too much time and money for Samsung to inform consumers about the benefits of Windows RT.

The company’s decision may hurt Microsoft, which is looking to increase its mobile market share, more than anything else. Samsung is one of the world’s top providers of smartphones and tablets and without its support, Windows RT now has a much lower chance of success.

Abary did note that if the operating system takes off, however, the company will reevaluate its decision.