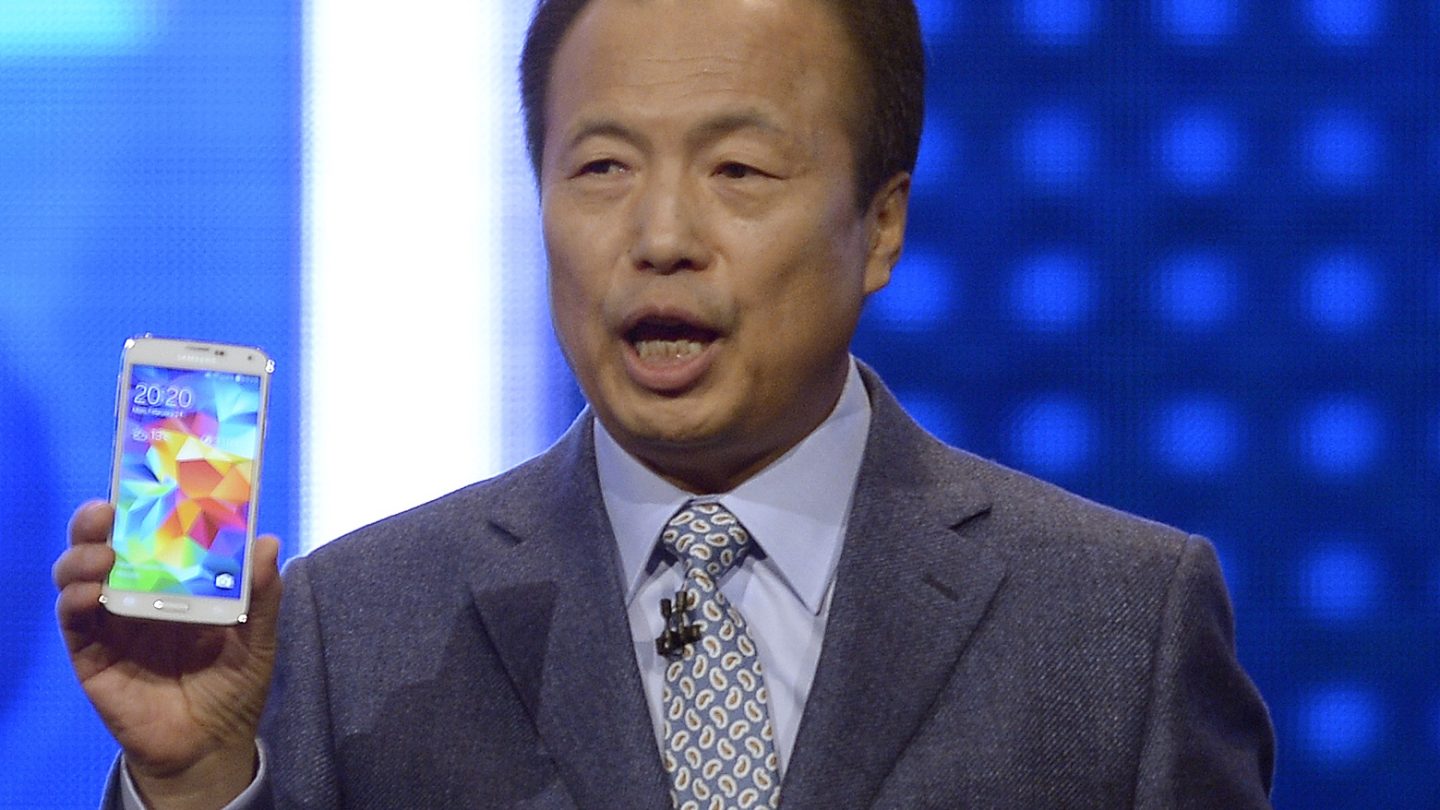 You’ll never be able to accuse Samsung’s own investment firm of being in the tank for its parent company. Bloomberg Businessweek reports that analysts have once again slashed their profit estimates for Samsung in the latest quarter, which sadly hasn’t been unusual to see this year. However, what makes this latest round of lower profit estimates noteworthy is a report from Samsung Securities that brutally explains why Samsung’s high-end smartphone business might be in a lot of trouble.

“Its smartphones have lost appeal — as evidenced by the solid performances of high-end Chinese models and unexpectedly strong iPhone 6 pre-orders,” Samsung Securities wrote in a report this week that also slashed its quarterly profit estimate from 5.7 trillion won to 4.7 trillion won.

Samsung is in a tough place right now, especially now that Apple has finally launched two larger iPhone models that will go head-to-head with its own popular Galaxy S and Galaxy Note series. The company is also facing intense competition on the low end as companies like Xiaomi crank out dirt-cheap smartphones with high-end specs that sell at almost zero margins.

Samsung is still the world’s most profitable Android vendor, of course, and it has lots of other businesses besides smartphones to keep it humming along. But the company has definitely been knocked down a peg from a year and a half ago when it looked like an unstoppable juggernaut.