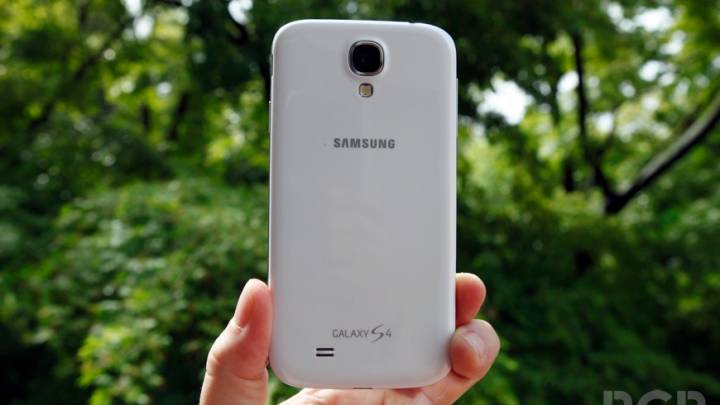 Along with Apple, Samsung is one of only two companies to consistently make money selling smartphones. Bloomberg reports, however, that Samsung is getting antsy about keeping its margins high amid slowing growth and is moving some of its production from China to Vietnam where it can “secure even lower wages and defend profit margins.” In all, Bloomberg says that Samsung’s new $2 billion plant in Vietnam will be fully operational by 2015 and will produce around 40% of the company’s smartphones. It’s a good thing that Samsung has been able to find a source of even cheaper labor because otherwise it might have had to cut its marketing budget that bombarded us with $14 billion worth of ads this year.