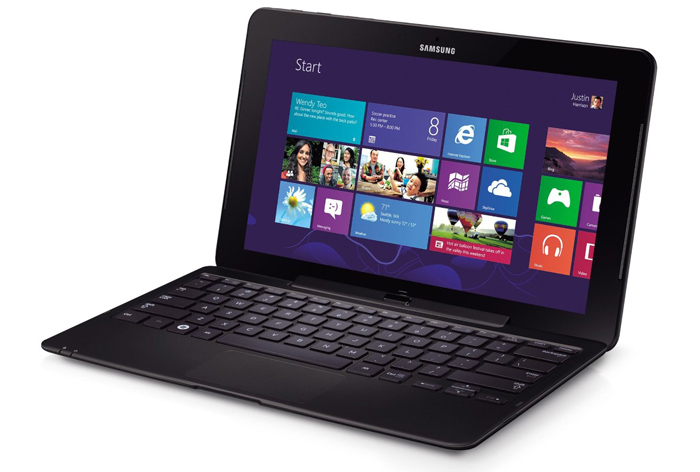 When it comes to computing, Android smartphones and tablets are Samsung’s bread and butter. Samsung is the only company other than Apple that consistently earns a profit from its smart devices business, and that profit just so happens to register in the billions each quarter. Despite the fact that PC sales are expected to continue their slow but steady decline, Samsung says it is still committed to building and selling personal computers as the company on Tuesday denied rumors that it plans to shutter its desktop computer business.

“The rumor that Samsung is withdrawing from the PC desktop business is groundless,” Samsung said in a statement emailed to Engadget on Tuesday. “Samsung will continue to offer diverse products according to market needs, including our recently announced ATIV One 5 Style, a stylish all-in-one PC. We will continue to open all possibilities in PC business including our PC Tower business, to satisfy consumer’s diverse lifestyle and needs.”

An earlier report from The Korea Times claimed that Samsung planned to discontinue production of its desktop tower and All-in-One PCs because “demand for conventional desktop PCs is going down.”