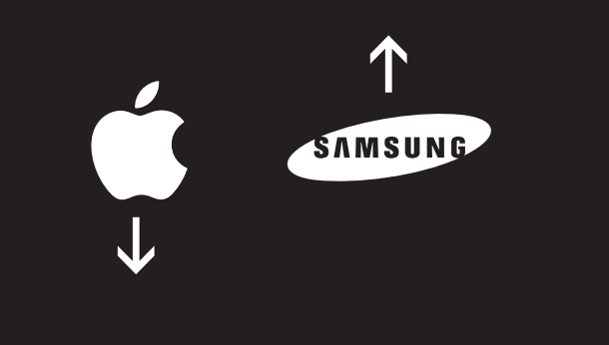 Smartphone makers will take any win they can get over Apple and its monstrously profitable iPhone, and Samsung has gotten yet another noteworthy victory in the form of the Global Brand Simplicity Index 2013. In Siegel & Gale’s Simplicity Index, Samsung has not only leapfrogged Apple, but now ranks above every other smartphone manufacturer on the planet, including the high-ranking Nokia and LG. Comparing these results with last year’s, Apple ranked 7th while Samsung did not appear in the top 10. Now Samsung has taken the 8th spot, while Apple has sunk to 19th. The Simplicity Index is a wide-ranging consumer survey that measures the ease that consumers have with different brands based on the simplicity or complexity of their “products, services, interactions and communications in relation to industry peers.”