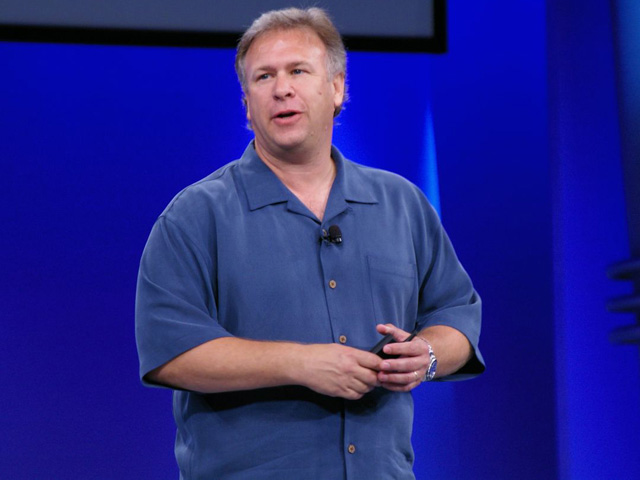 One year after Samsung (005930) announced its plans to depose various Apple (AAPL) employees without much success, the electronics giant has now been granted “no more than three hours” to question Apple senior vice president of worldwide marketing Phil Schiller. According to IDG News Services, the U.S. District Court for the Northern District of California has ordered Apple to make Schiller available in a second deposition round. Samsung says Schiller’s testimonial in court in August was merely as a witness and not an “expert witness.”

“Clarification of the court’s October 29 order is what Apple wants, and so clarification Apple shall get,” said Magistrate Judge Paul Grewal. “No later than November 5, 2012, Mr. Schiller shall appear for three hours of deposition. It is so ordered.”

Pegged as Apple CEO Tim Cook’s right-hand man, Schiller has been the face of all of Apple’s new product announcements since Steve Jobs passed away a year ago. The SVP has also not been shy about answering customer emails.