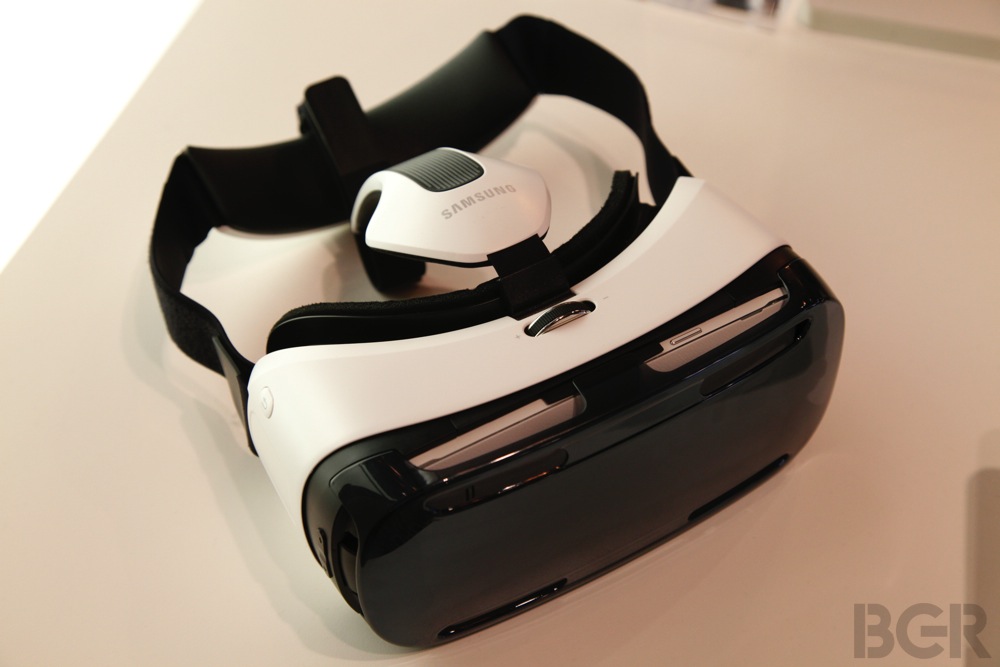 Is Samsung’s Gear VR too hot for your head to handle? G for Games points us to a new report from Korean publication Asia Today that claims Samsung’s virtual reality headset may start overheating after only 25 minutes of use.

The good news is that the offending headset in question was apparently only a demo unit and not the final version, although we imagine that Samsung’s engineers have a lot more work to do if the Gear VR really can’t take more than 25 minutes of use at the moment. Even more worrisome is the fact that Samsung doesn’t have much more time to tinker with the device, which has been tipped to launch in Korea starting on December 1st this year and it will reportedly sell for around USD $187.

Given the huge decline in profitability in Samsung’s smartphone business, the company has been searching high and low for its “next big thing,” which has included releasing six different smartwatches in the span of a year and its first virtual reality headset.