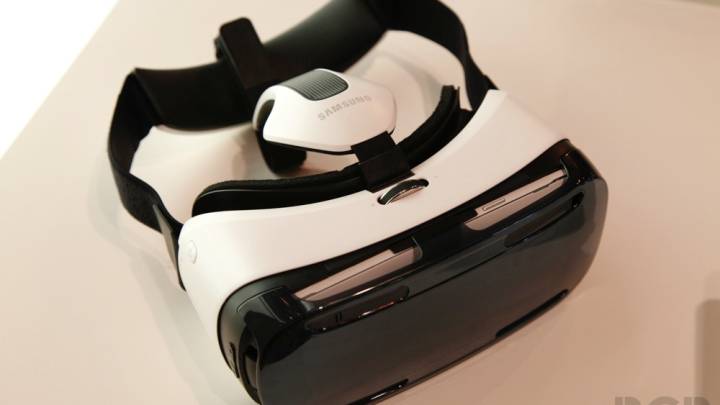 Samsung isn’t exactly blowing away the competition in the smartphone market at the moment, but the company is working on plenty of interesting products outside of the mobile world that could expand its reach even further. One of those products in the Gear VR virtual reality headset, a device which we were impressed by when we went hands-on with it early last month.

Samsung was excited to finally show off its new headset, but wasn’t ready to announce a firm price or release date. All we knew was that the Gear VR would be available sometime this fall, but a leaked internal memo might have given away Samsung’s launch plans earlier than expected.

The document, discovered by G for Games, claims that the Gear VR will hit store shelves on December 1st for 200,000 Won (or $187). Early December is a bit late in the holiday season, but the price matches up fairly well with the earlier rumor of $199.

The document appears to be intended for Samsung’s customer service representatives as a guide to help answer customers’ questions regarding several of the company’s upcoming devices, including the Galaxy Note 4, the Gear S smartwatch and the Gear VR. G for Games can’t assure us of the document’s validity, but it’s unlikely that Samsung will launch its virtual reality headset before the requisite Galaxy Note 4 launches worldwide over the next several weeks.

Check out the full document below: