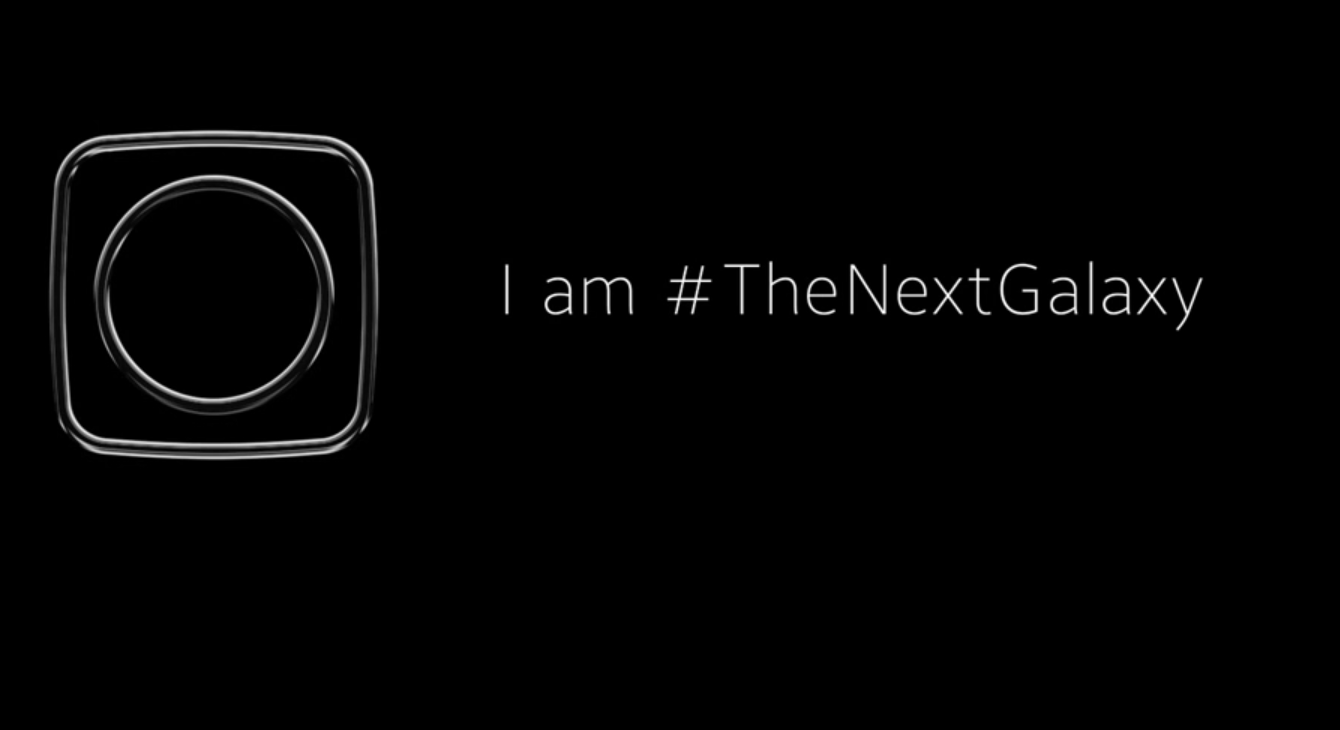 The Galaxy S6 is already one of the most hotly anticipated new phones of 2015 and now Samsung is ratcheting the hype up another notch with a new teaser video for what it’s calling “The Next Galaxy.”

FROM EARLIER: This is probably our best look yet at the Galaxy S6

As you can see in the video embedded below, Samsung is touting its next Galaxy phone as something that features “great vision” and a “unique view” before flashing us a quick picture of what appears to be the Galaxy S6’s rear-facing camera.

I am #TheNextGalaxy. Be inspired by my vision at #Unpacked. https://t.co/Qu3e4L2DEg

Samsung is going to officially unveil the Galaxy S6 at its Unpacked event on March 1st, just before Mobile World Congress kicks off in Barcelona. The company has reportedly given its flagship device a major redesign that will include an all-metal frame for the first time to go along with the expected monster specifications.

Whether the Galaxy S6 lives up to the hype is anyone’s guess, but we won’t have to wait much longer to find out.