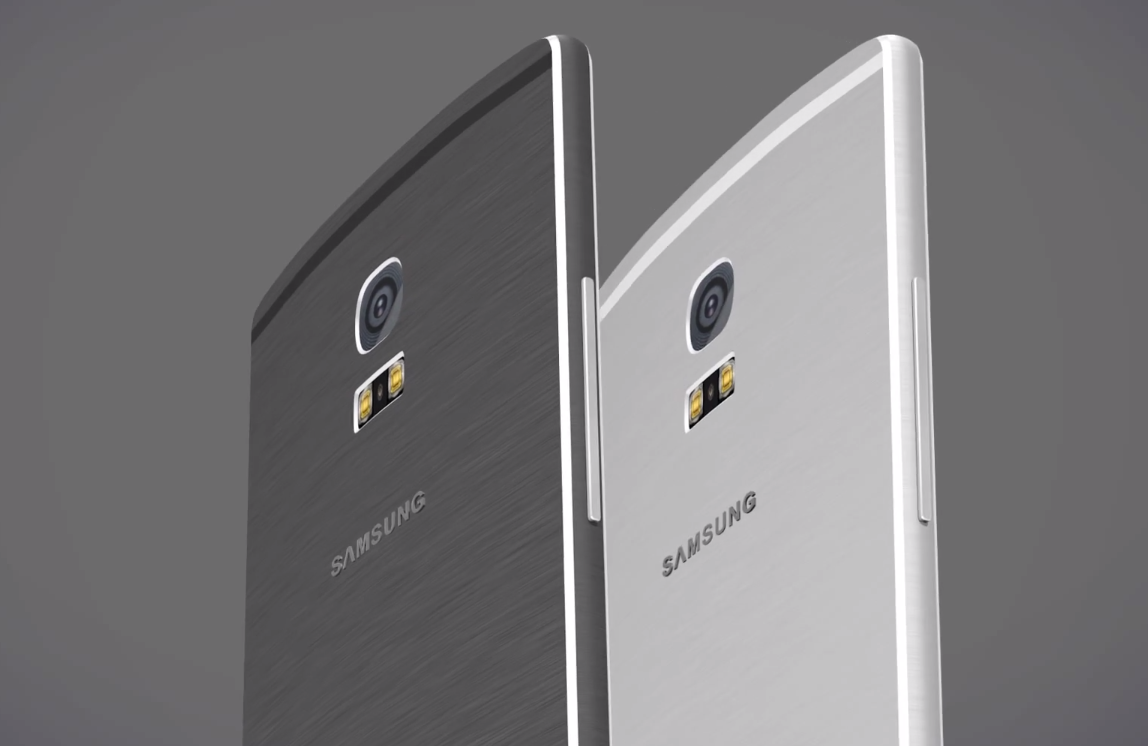 Although we don’t know exactly when Samsung’s Galaxy S5 Prime will release, we at least have a sweet new concept video that will whet our appetite for the rumored metal version of Samsung’s flagship phone. The new concept, designed by My Gadgetic, imagines a new device that delivers the best of both worlds: Samsung’s beautiful displays matched with the HTC One (M8)’s incredible build quality. In fact, stylistically the concept borrows so much from HTC’s latest flagship phone that we get the feeling HTC would rush to phone up its lawyers if Samsung ever released anything like it.

Not only does the concept use the two major grey and silver colors we see in the One (M8) but it also gives the imagined Galaxy S5 Prime a camera that doesn’t bulge out from the back of the device, a more curved rear shell and a front-facing speaker on the top of the device that seems wider than the one on the Galaxy S5. My Gadgetic even removed the home and back keys from the front of the display, just as HTC did with its latest device, and has added a stripe going across the top of the rear shell of the device, just as the HTC One (M8) has.

Nonetheless, the concept does look terrific and you should check it out by watching the video posted below.