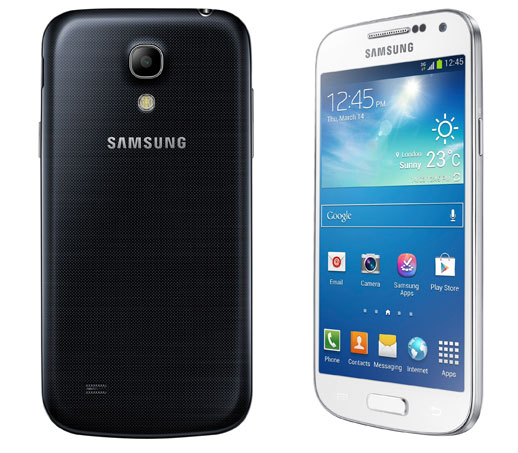 We’ve known for a while that Apple has been planning a bigger push into emerging markets such as China and India with a lower-cost iPhone. But as Strategy Analytics writes on its official blog, Apple’s rival Samsung has already gotten out ahead of the game by releasing its own cheaper Galaxy S4 mini. What’s more, Strategy Analytics thinks that Samsung plans on “taking the fight to Apple, challenging it across additional price tiers” and that the Galaxy S4 mini will undercut the older iPhone 4S’s price by around 5%. Taken together, it shows how much Apple has to gain by finally coming to terms with China Mobile on a deal to sell the iPhone unless it wants to see Samsung dominate smartphone sales on the world’s largest carrier.