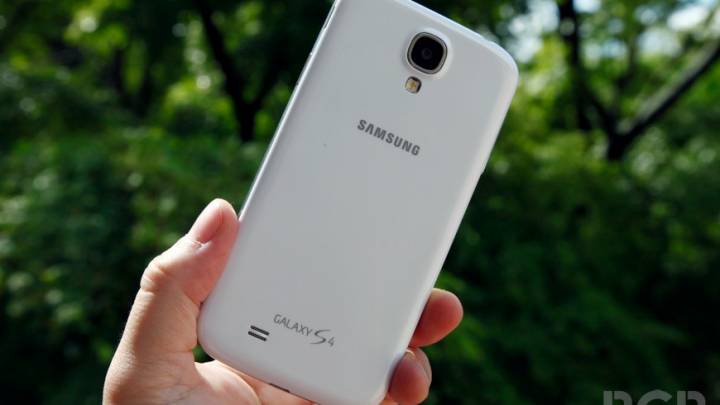 Samsung co-CEO JK Shin previously confirmed that the company is preparing to release a new version of the Galaxy S4 in South Korea that will be compatible with LTE-Advanced networks. The new technology will make the smartphone capable of delivering data speeds that are twice as fast as other models. According to a leaked owner manual, per RBMen, the Galaxy S4 LTE-A model will be upgraded to include a new, more powerful processor. The device will be equipped with a 2.3GHz quad-core Snapdragon 800 processor, compared to the 1.9GHz quad-core Snapdragon 600 chip found in the original Galaxy S4. The smartphone’s dimensions and other components were left unchanged. The Galaxy S4 LTE-A is expected to launch in South Korea later this month.