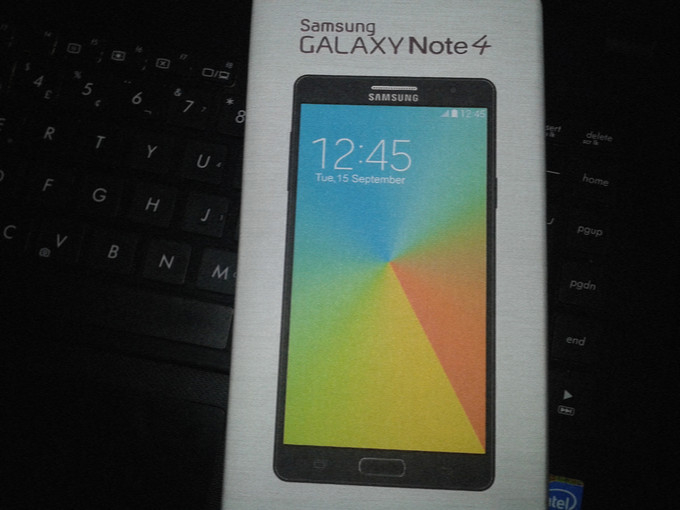 Are you psyched for Samsung’s Galaxy Note 4? If so we don’t blame you — the Galaxy Note 3 was truly a first-rate phablet and based on the leaks we’ve seen, the Note 4 is shaping up to be even better in just about every way. Droid Life’s Tim-o-Tato has made a wish list of things that Samsung can do to make the Note 4 the dream device for Android fans — and like any good list of most wanted smartphone features, he goes well beyond the realm of improved specs.

Basically, his pleas to Samsung boil down to three very commonsense suggestions for making the Note 4 the best smartphone released this year: Tone down the TouchWiz overlay, make the device feel light despite its enormous size and find some way to make the S-Pen stylus actually useful instead of an add-on gimmick.

The complaints about TouchWiz are very familiar among Android fans but they’re definitely worth rehashing since Samsung still hasn’t addressed them to many users’ satisfactions.

“Over the course of its existence, TouchWiz has morphed from a helpful OEM skin into an annoying, bloat-ridden catastrophe,” he writes. “The Galaxy Note 3 came with 3GB of RAM and a Snapdragon 800 processor. By no means should a phone pushing just a 1080p display with that much horsepower see any type of lag or stuttering, but thanks to TouchWiz, the phone does see performance drops here and there.”

The entire list is worth reading and can be found by clicking the source link below.