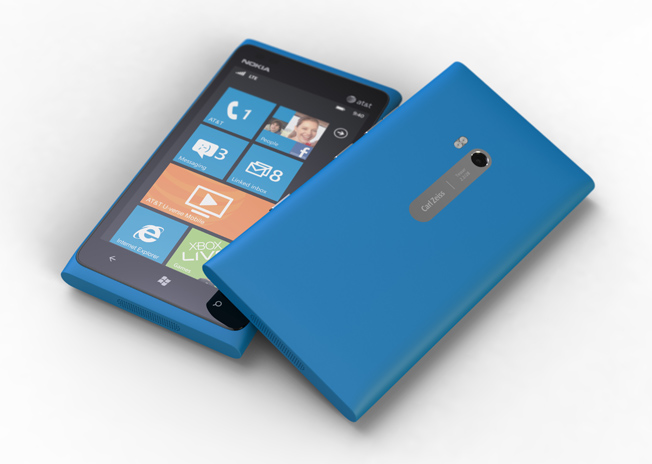 InterDigital (IDCC) on Thursday filed a complaint with the U.S. International Trade Commission against Samsung (005930), Nokia (NOK), Huawei (002502), and ZTE (000063) for selling devices that allegedly infringe upon seven of its 3G and 4G wireless patents. The company has asked the ITC to block sales of the infringing products, which incorporate WCDMA, CDMA2000, LTE and Wi-Fi technologies. The ITC has 30 days to decide whether it will launch an investigation into the claims. InterDigital also filed a similar lawsuit in the United States District Court for the District of Delaware, seeking a permanent injunction and damages based on willful infringement.

“Wireless technology continues to advance at tremendous speed based on the contributions that InterDigital and others have made to core connectivity technology,” said Lawrence F. Shay, President of InterDigital’s patent holding subsidiaries. “For InterDigital, that effort represents roughly one billion dollars of research and development involving hundreds of wireless engineers over decades. While the vast majority of our dozens of licensees recognize our contributions and choose to license our portfolio based on discussions alone, in some cases we’re forced to resort to legal action.”

Earlier this week, Research In Motion (RIMM) extended its existing patent licensing agreement with the firm to cover 4G LTE technology, allowing RIM to use InterDigital’s patents in its upcoming BlackBerry 10 products. It was reported in 2011 that Apple (AAPL), Google (GOOG) and Samsung were all looking into purchasing the company and its 8,800-patent portfolio, however no acquisition was ever completed.