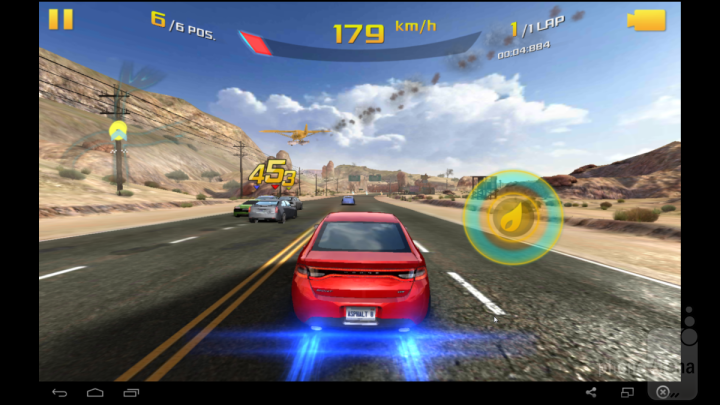 Android is currently the world’s dominant mobile platform, having more than a billion monthly users according to Google’s most recent stats. These users have also downloaded billions of apps from the Google Play Store on their Android smartphones and tablets, which shows Android apps are in high demand everywhere. Those Android fans that want, for some reason, to run Android on their Windows PCs complete with Google Play Store apps can now do so after performing some 15 dead easy steps, as detailed by PhoneArena.

FROM EARLIER: Download $130 worth of awesome paid Android apps for free ahead of Black Friday

The process involves installing BlueStacks’ software on compatible PCs that run either Windows XP, Windows Vista, Windows 7 or Windows 8 and then configuring the Play Store. Once that’s done, users will be able to run Android apps right inside their computers, including graphics-intensive ones.

“Say hello to Asphalt 8 on your Windows PC – this is one of the more graphics-intensive games you can get from the Play Store, and the fact that it run pretty much hiccup-free on our non-impressive configuration is a great sign. So long as you have a relatively modern PC, you should have no problem running any app,” PhoneArena writes, posting the image above as proof that everything works.

The only downside of this entire process is that you won’t be running the latest Android version on your PC, as this gets you access to Android 4.4 KitKat rather than Android 5.0 Lollipop. But at least the full guide, available at the source link, “is suitable for absolutely anyone who knows how to use a computer mouse, a keyboard, and a browser.”