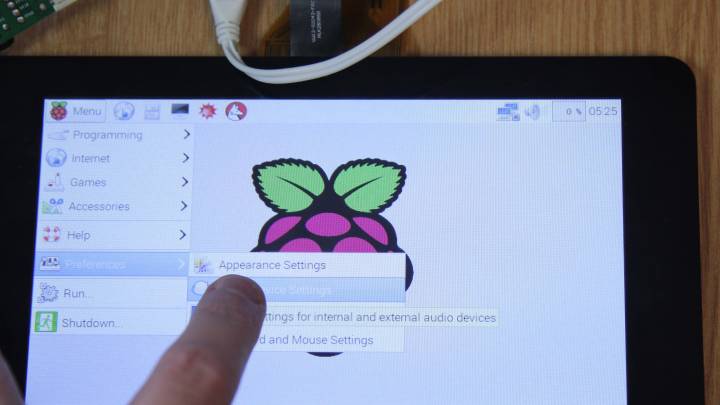 The Raspberry Pi is an awesome low-cost machine that is an incredibly easy way for people who don’t have a lot of disposable income to have their very own computer. Now people who want to give their Pi touchscreen capabilities have the option to transform the mini-computer into a tablet thanks to a new 7-inch touch display that’s on sale right now for just $60.

The new display isn’t exactly iPad Air quality, although for just $60 you really can’t complain. It features a resolution of 800×480 pixels that can display video at 60 frames per second in 24-bit color. It’s also an FT5406 10 point capacitive touchscreen and it has a 70 degree viewing angle.

Of course, once you buy this display for your Raspberry Pi, you’ll have to assemble it. To do this, the Raspberry Pi Foundation says you’ll have to plug the display’s conversion board into the Pi’s display connector, although it warns that you should make sure that the connector you’re using isn’t the connector for the camera since they look the same but aren’t both compatible with the new display.

You’ll also need to find a way to power the display, which the Raspberry Pi Foundation says can be done via either a separate power source such as a uUSB power supply rated for at least 500mA; by a USB link through the official 2A Raspberry Pi power supply; or through the GPIO jumpers supplied with the device.

To learn more about attaching and using the new Raspberry Pi display, check out the Raspberry Pi Foundation’s full instructions here. And to see the display in action, we’ve posted a video of it below.