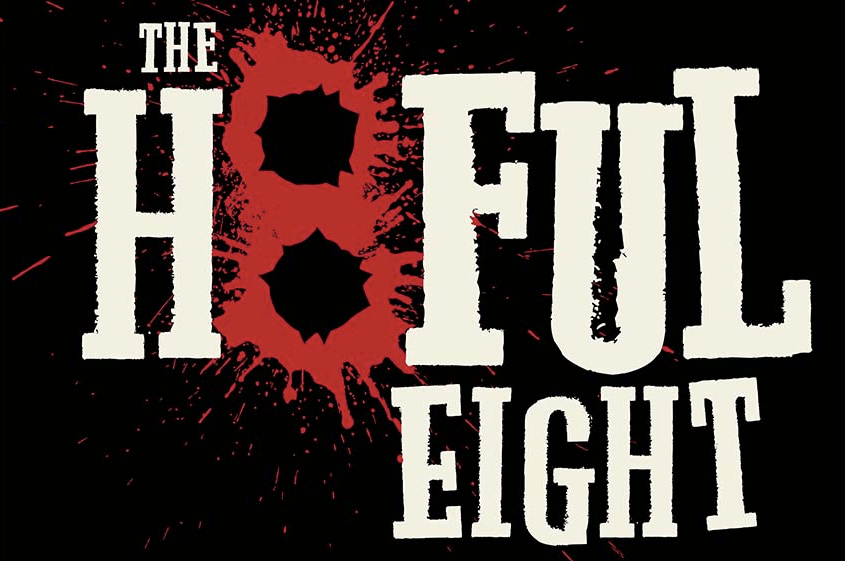 One of the most interesting movies coming out this year is Quentin Tarantino’s The Hateful Eight, and a first cryptic teaser trailer for it was released last summer. However, French publication Nowhereelse discovered a HD version of it that looks much better than the earlier version we saw.

This first trailer doesn’t have much action in it, and you won’t even get to see the main characters. However, the short video introduces them, and tells us where the action is supposed to take place.

“On the edge of the American frontier, some time after the Civil War, eight strangers were stranded by a blizzard,” the trailer reveals. “They soon discovered they shared a deadly connection.”

And that’s all Tarantino will tell you in this first trailer for what should be a must-watch movie this year.

The names of the main characters are also presented in the rest of the clip, though you won’t know who plays them. In case you’re wondering who they are, you’ll have to know Samuel L. Jackson plays Major Marquis Warren, Kurt Russell is John ‘The Hangman’ Ruth, Jennifer Jason Leigh is Daisy Domergue, Walton Goggins is Sheriff Chris Mannix, Demian Bichir is Bob, Tim Roth plays Oswaldo Mobray, Michael Madsen is Joe Gage, and Bruce Dern is General Sandy Smithers.

This HD version of the first trailer for The Hateful Eight follows below.