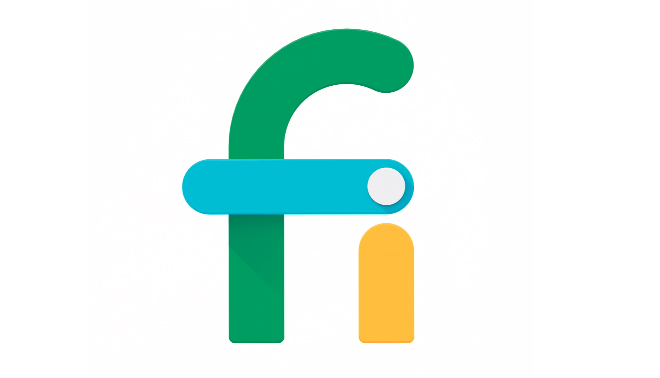 Google’s recently launched MVNO wireless initiative sounds like an intriguing proposition for Nexus 6 owners, especially now that the company is sending out the first invites for it. However, many users who have asked for an invite might have to wait a longer time before they’ll be able to actually start using it.

DON’T MISS: A major feature from Android M and the next-gen Nexus phone has leaked

According to Droid-Life, Google sent out emails telling everyone who signed up for Project Fi that invites may only arrive at some point in mid-summer.

Apparently, Google wants to ensure a “high-quality experience,” to all Project Fi subscribers, although the company isn’t explaining what that means and whether it’s related to Project Fi coverage. Google has partnered up with T-Mobile and Sprint to create its virtual wireless service, and aims to offer Project Fi users the best coverage available in their area by automatically switching to the best signal option of the two carriers.

“We’re sending invites as quickly as we can, while ensuring a high-quality experience,” the company said in an email. “Given the number of requests we’ve received, we currently estimate that it will take until mid-summer to get to everyone.”

Furthermore, Google added that in the coming weeks it’ll release a tool to help you check the status of your invite – in case you want to sign up for Project Fi, follow this link for more information on how to do it.