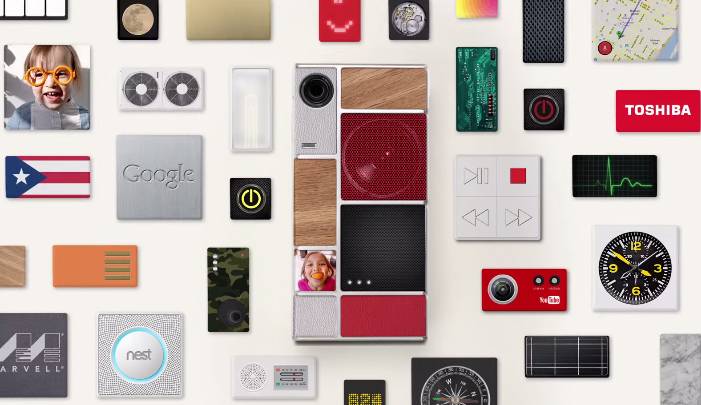 Google on Wednesday unveiled more details about its modular smartphone plans at the Project Ara Developers Conference, announcing the first such handset that interested fans are going to be able to buy. Set to debut in Puerto Rico later this year, where Google will conduct its first market test, the first Project Ara phone will not be the high-end Android handset you may have been fantasizing about. But that’s not necessarily a bad thing, considering that Project Ara is a modular smartphone, which you should be able to turn into a flagship-like handset in no time, assuming certain modules will become immediately available for purchase.

FROM EARLIER: Check out these new photos of Google’s crazy experimental smartphone

Unfortunately, the device will have a battery that’s 20% to 30% smaller than an average smartphone battery, which means battery life might not be that great.

Initially, 11 working modules will be available to buyers, with the number supposed to reach 30 by the end of the year. The first modules collection will include a better camera, and 4G LTE support.

Pricing for the handset, and actual release dates aren’t available at this point. A promo video further explaining the theoretical advantages of building your own smartphone follows below.