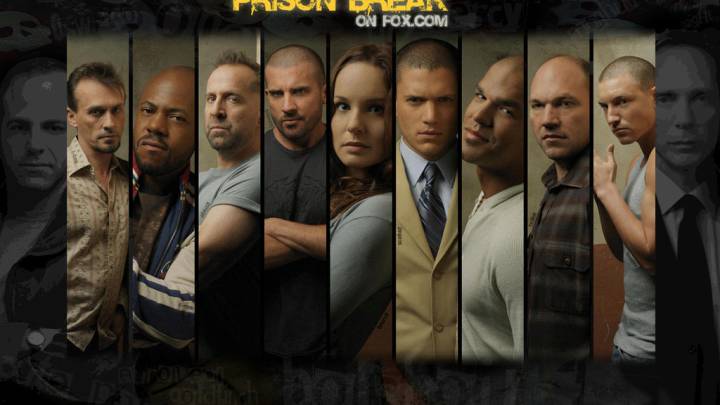 Former popular TV hits including 24, The X-Files and Heroes are not the only ones to get reboots, as Prison Break creators have confirmed the prison-escaping show will get a 10-episode new season as well.

Fox confirmed on Thursday that Paul Scheuring, one of the minds behind Prison Break, is writing the first episode for the new show, Deadline reports. Once that’s done, the new project should receive a straight-to-series order.

The plot of the new series isn’t clear. The limited season is supposed to be “a bit of a sequel, it picks up several years after the end of the series,” Fox’s Dana Walden said. The new season will apparently “largely ignore” the straight-to-video finale of the series, and instead offer viewers “a logical and believable explanation of why the characters are alive and still moving around the world.”

Yes, both Wentworth Miller and Dominic Purcell will be back for the show – that’s probably the many fans of the series would ask first. “The brothers and some of the iconic characters will be back, and it will address some questions that were set up at the end of the series for a new audience,” the Fox exec said.

However, it’s not clear when the new Prison Break season will debut, as Fox is yet to make such announcements.