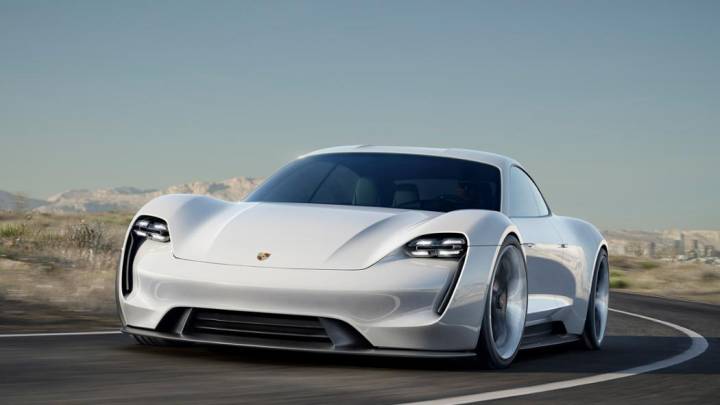 For decades, Porsche has made some of the world’s most beautiful sports cars… and now it’s setting its sights on Tesla. The iconic German automaker on Monday unveiled its new Mission E concept, a new four-door, four-seat all-electric car that features system power of 600 horsepower, acceleration of 0 to 60 miles per hour in under 3.5 seconds, and a driving range of more than 310 miles per charge. Porsche says that it takes around 15 minutes to reach an 80% charge of the car, so it shouldn’t take you very long to get the car back on the road if you find yourself running low on juice during a drive.

So how does this match up with Tesla’s latest upgrade to its flagship Model S P85D? The upgrade that Tesla unveiled this past June gives the Model S a range of 300 miles per charge and acceleration of 0 to 60 miles per in hour in a ridiculous 2.8 seconds. Given this, the specifications for the Mission E are very impressive, especially since this is Porsche’s first attempt at making an all-electric car.

Remember that this car is just a concept for now, so you shouldn’t expect to see if on sale anytime soon. That said, we can’t help but gape at just how gorgeous the car’s design looks. Here’s the Mission E as seen from the rear:

And here’s a shot of the interior:

To learn more about the Porsche Mission E’s key features — including a crazy-sounding camera that “recognizes the driver’s good mood and shows it as an emoticon” that you can share on social media! — read Porsche’s full announcement here.