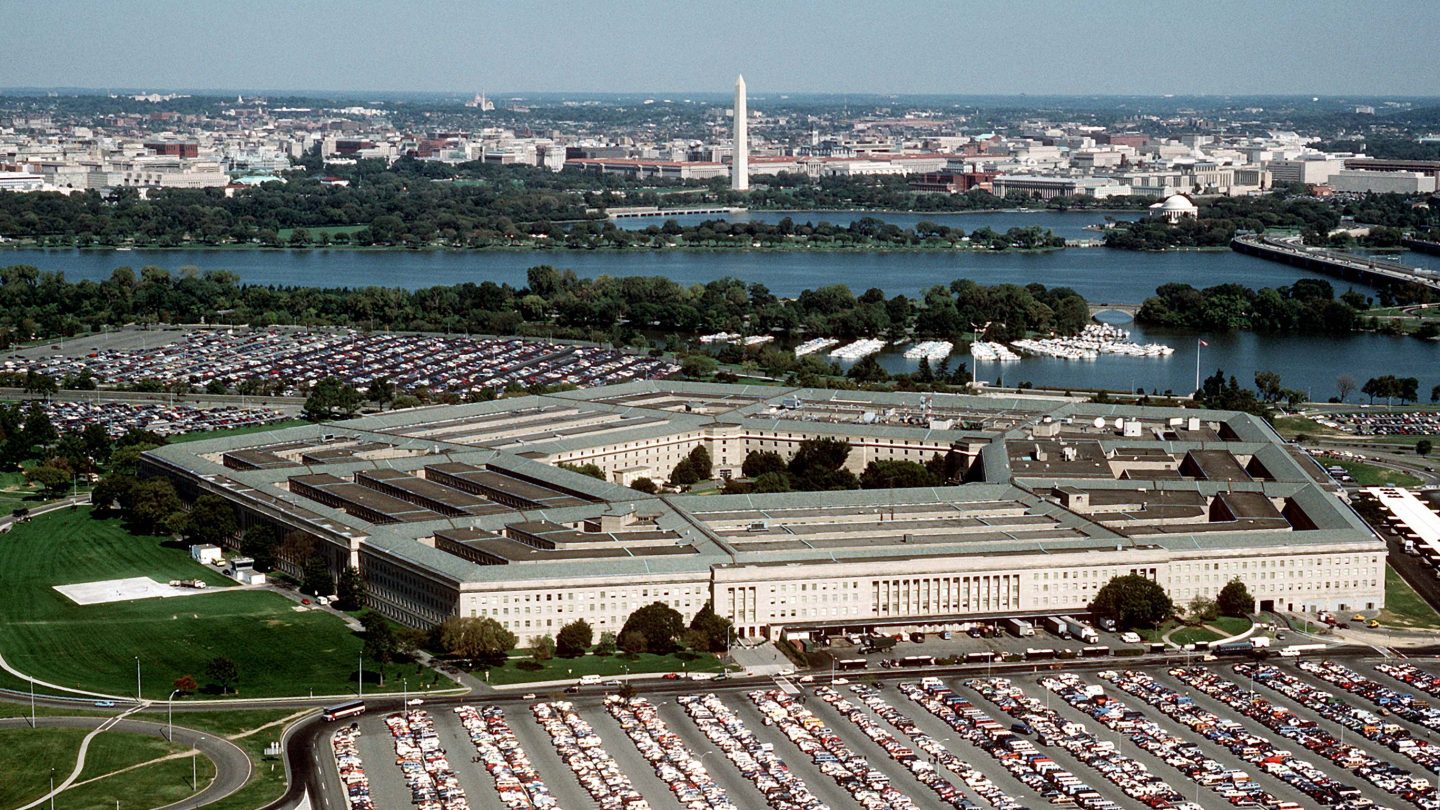 BlackBerry’s (BBRY) struggling platform will remain a part of the Department of Defense’s mobile strategy for the time being, however it will begin to see increased competition from the iPhone and Android devices. The Pentagon plans to implement a more “platform agnostic” mobile policy starting by February 2014 when it opens its network to smartphones and tablets from Apple and Android vendors.

“It won’t be a shotgun approach, where everyone gets the same apps and devices,” said Lt. Col. Damien Pickart said in an interview with AppleInsider. “The key takeaway is that it’s a multi-vendor solution. We will have a DoD-wide device management system and a DoD-wide app storefront.”

Pickart noted that the Department’s new policy isn’t a move to a bring-your-own-device (BYOD) policy just yet.

“It’s not BYOD; it is the department migrating to a multi-vendor environment that is going to include more than BlackBerry currently,” he said. “BYOD is a long-term objective, but we’re just not there yet. The technology is there, but things like security, we’re not quite there yet.”

The Pentagon is currently examining the BlackBerry 10 operating system, however Pickart believes that iOS and Android have come a long way and can finally meet the Department’s security requirements.

“Other systems are maturing in their capability to provide greater security with their systems,” he said. “The level of security with BlackBerry has been above most, but others are moving toward that and are achieving that.”