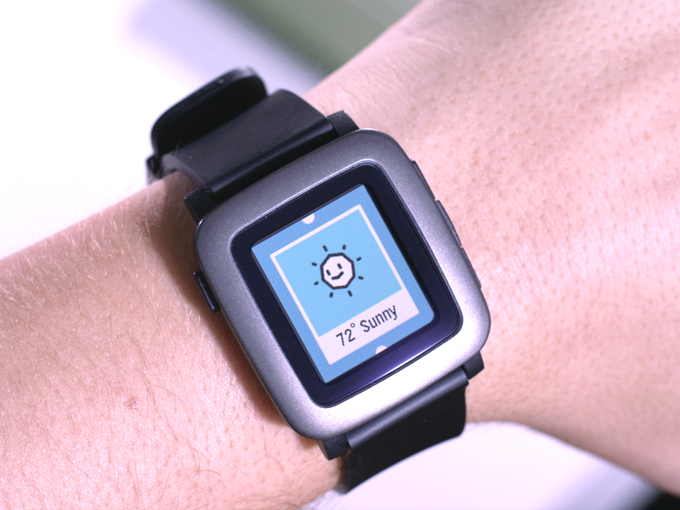 That was fast. Three years ago, Pebble took Kickstarter by storm with its first customizable watch. The project broke every conceivable crowdfunding record, and until last summer, it was the most funded project in Kickstarter’s short history. Then the Coolest Cooler came along and knocked it off its perch.

But in 2015, Pebble is primed to reclaim its place atop Kickstarter.

DON’T MISS: Why you should never sign another two-year wireless contract

Earlier this week, Pebble launched its second major campaign for a new color smartwatch called Pebble Time. About 48 hours after the campaign went live, it has already topped the original Pebble Kickstarter. As I’m writing this, the 48,000+ backers have pledged $10,545,330 to make Pebble Time a reality.

At this rate, the Coolest Cooler will be the second coolest Kickstarter before the weekend’s over.

The early bird deals have already been depleted, but you can still save $20 on a Pebble Time of your own by pledging $179 to the Kickstarter campaign. The watches are expected to ship in May for early bird backers and in June for everyone else.

Now who wants to guess exactly when Pebble Time will overtake the Coolest Cooler as Kickstarter’s most funded project?