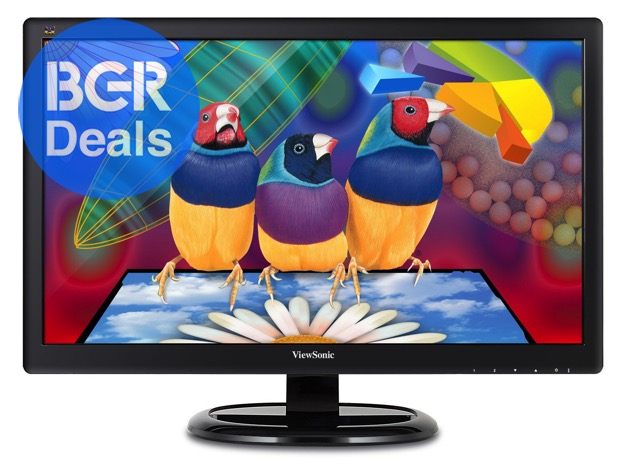 We’ve already told you about a few solid Amazon sales today, but the BGR Deals Team is back with news of a huge sale that might be too good to pass up. As part of Amazon’s Gold Box deal of the day, the retail giant is offering big savings of up to 45% off a wide range of PC accessories. Most of them focus on PC gaming, but there’s something for everyone with 18 deals in all!

You’re also going to need a router that can handle all the bandwidth you’ll need, so Amazon is offering the ASUS Dual-Band AC1750 Wireless Gigabit Router for $119.99 shipped (20% off).

Click here to see all 18 of today’s great Amazon Gold Box deals. Remember, they all expire tonight at midnight.