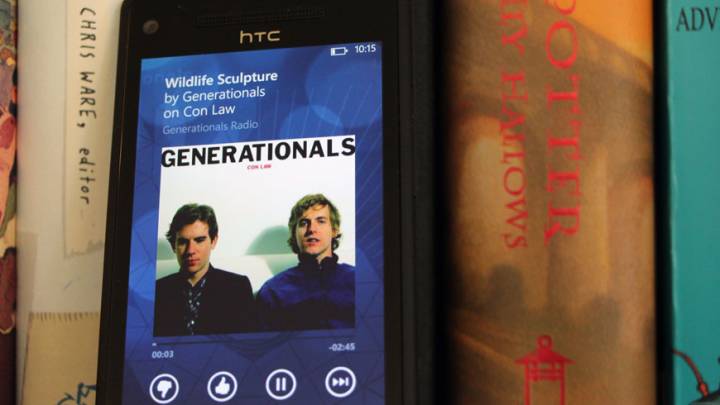 Being the driving force behind change is never easy, but it’s especially difficult when powerful industry players do everything in their power to crush you. Such has been the story of Pandora, which added an interesting twist to its tale this week. Pandora, a pioneer in Internet radio, bought a terrestrial radio station in South Dakota on Tuesday. The move seems curious on the surface, obviously, but Pandora’s assistant general counsel Christopher Harrison penned a piece on The Hill Tuesday to explain the brilliant maneuver.

“As with any innovative technology, we have encountered many attempts by the incumbent industry players to undermine Pandora’s mission to connect millions of fans with the music and artists they love,” Harrison wrote. “These organizations seek to impose unprecedented royalty increases that are neither reasonable nor competitive. We are in the midst of the latest battle, in which ASCAP and its members have abruptly shifted away from 100 years of business practice and attempted to create a new right to “withdraw” from ASCAP the right to license certain songs on what is essentially a case-by-case basis.”

As a result, Pandora has filed a motion in federal district court alleging that ASCAP and its publishing industry members are discriminating against Pandora and other Internet radio providers.

But the plot thickens.

“Terrestrial broadcasters and their Internet properties were given preferential treatment via a January 2012 agreement between the Radio Licensing Marketing Committee (RMLC) and ASCAP and BMI,” Harrison noted. “To put this in perspective, at least 16 of the top 20 Internet radio services that compete with Pandora operate under the RMLC license that has not been made available to Pandora. So, today we are also announcing the purchase of KXMZ-FM, a terrestrial radio station broadcasting out of Rapid City, South Dakota. This acquisition allows us to qualify for the same RMLC license under the same terms as our competitors.”

Pandora’s war with ASCAP is far from over, but the weeks and months that follow could see the company’s ongoing battle take an interesting turn.