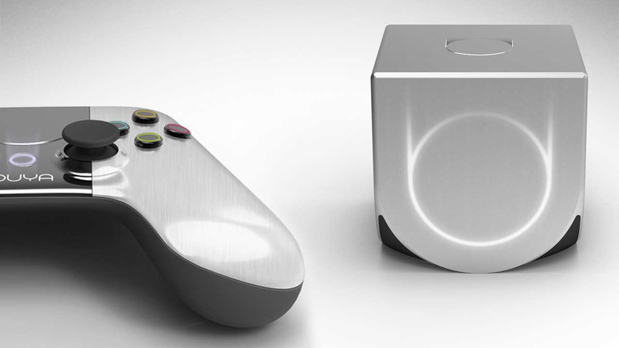 The greatest Kickstarter project ever launched is about to get even better. The team behind the $99 Ouya game console is showing once again how their ability to quickly implement changes may send a shockwave throughout the gaming world next March. Ouya CEO Julie Uhrman announced a few major milestones for the little console, such as the that it will now ship with Android 4.1 Jelly Bean instead of Android 4.0 Ice Cream Sandwich. Uhrman also revealed that its CAD models are finished and they’ve received their first wave of Printed Circuit Boards (PCBs) and that the Ouya is now officially in the Engineering Verification Testing (EVT) phase.

There’s still a ways to go, but Uhrman reiterated that development is still on track with developer kits ready to be sent out in December. Additionally, over 60,700 backers have submitted usernames to the Ouya team and they’re now working hard to get everyone set up with their accounts, months ahead of the console’s launch.

The Ouya managed to raise over $8.5 million on Kickstarter and is powered by a quad-core NVIDIA Tegra 3 processor, 1GB of RAM, 8GB of flash storage and has HDMI output, Wi-Fi, Bluetooth 4.0 and a USB 2.0 port. Its controller will have dual-analogs and a touchpad surface at its center.