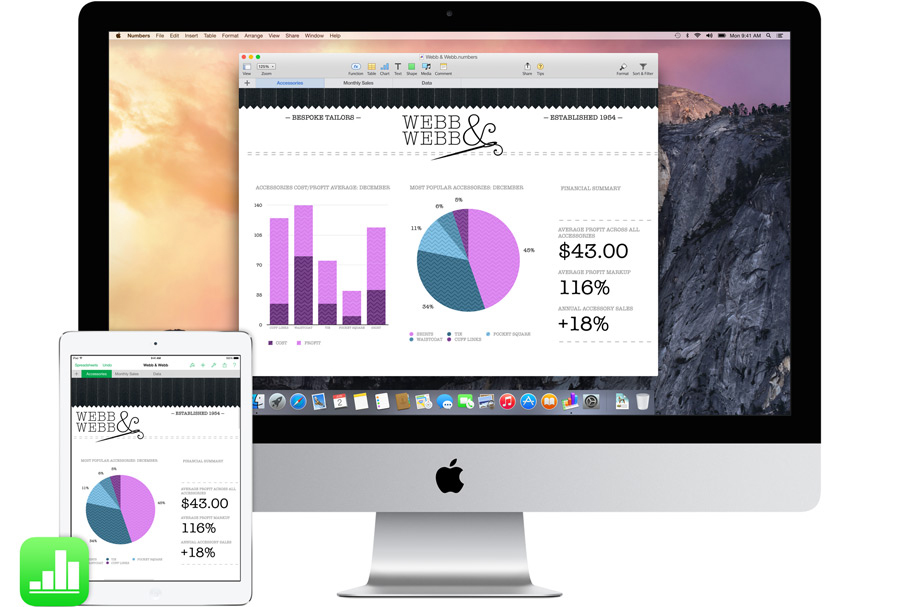 The coolest new feature that spans across both iOS and OS X announced this year has definitely been the Handoff feature that will let you quickly move information and data between iOS devices and your Mac. 9to5Mac’s Sarah Guarino has put together a fantastic guide for how to use this new feature, which iPhone owners can finally use now that Apple has released OS X Yosemite.

The first thing you’ll need to do is obviously have a device with iOS 8 installed that you’ll pair to your Mac via Bluetooth. Guarino also lists all the Macs that you can use to run the Handoff feature: “A 2012 iMac, MacBook Air, MacBook Pro, iMac or late 2013 Mac Pro.”

From there, Guarino gives you instructions on how to turn on Handoff on your iOS device and how to enable it on your Mac and then how to share pages and data between both kinds of devices.

One important tip to note is that “in order for Handoff to work, the device that you initially are working on has to be awake and unlocked,” which means that if “you are viewing a website on your iPad and the iPad automatically locks, you cannot Handoff the website until you wake up the iPad and unlock it.”

Guarino’s full guide is worth reading and can be found at the source link below.