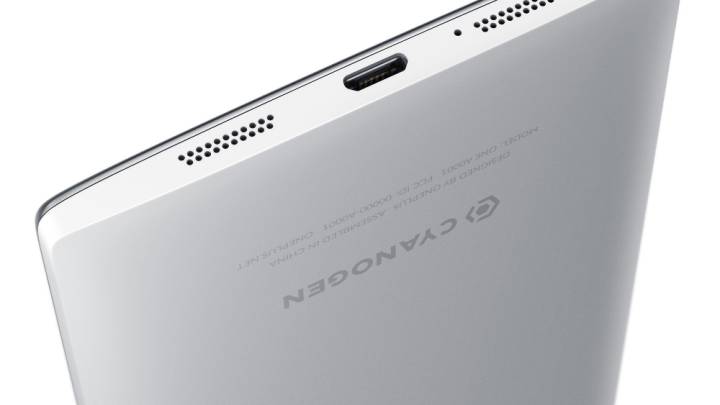 The OnePlus One is one of the most buzzed-about under-the-radar phones released so far this year and has even inspired some Android fans to post videos of themselves smashing their old phones in anticipation of getting one. However, a newly posted unboxing video shows why smashing your smartphone before you get your copy of the OnePlus One is a truly foolish decision.

Droid Life draws our attention to a new video posted by an Italian OnePlus One fan who was one of the 100 winners in OnePlus’s “Smash the Past” contest. The man received a package in the mail that he believed contained his very own copy of the hard-to-find OnePlus One but he noticed that it seemed disturbingly light. It turns out that there was a good reason for the package’s lightness that had nothing to do with the OnePlus One’s super-slim frame: Upon opening up the box he found that it was completely empty other than a card telling him that “This is only the beginning.”

Droid Life says that OnePlus is apparently aware of the problem and is investigating to figure out why one of its 100 contest winners received nothing but an empty box. For his sake, we really, really hope that the unlucky fan wasn’t stupid enough to smash his phone into tiny bits before getting the OnePlus One in the mail.

Check out the whole video in all its hilariously sad glory below.