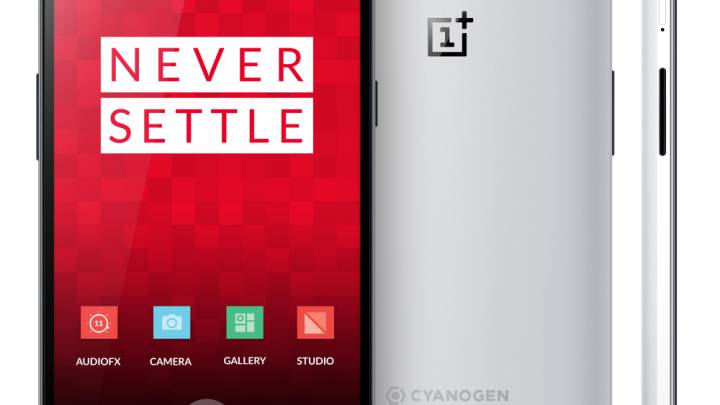 As exciting and intriguing as the CyanogenMod-powered OnePlus One might be, perhaps it’s a good thing that the phone is so difficult to purchase right now; with a relatively small number of OnePlus One handsets in the hands of the public, we already have out first report of an injury having been sustained when the handset randomly exploded in a user’s back pocket.

OnePlus forum poster “MiYzu” recently shared a story and a series of photographs that could be cause for concern for prospective OnePlus One owners. According to his post, the man’s phone randomly exploded in his back pocket, spewing out so much heat that it actually burned the back of his leg.

This case is particularly concerning because the battery was under very little stress at the time, since the phone was not plugged in.

MiYzu included several photos with his post, a few of which can be seen below.

OnePlus responded with the following statement, which was sent to Android Police via email.

We are very sorry to see one of our users had to experience this with their device as the safety of our customers is our first and foremost concern. We have already contacted MiYzu to learn more about his condition, as well as dispatched OnePlus staff to physically retrieve back the phone. This way, we can determine the circumstances surrounding this so that we may work to prevent this happening in the future.

Our products undergo extremely rigorous testing, and this is the first time anything like this has happened. We take this issue very seriously. We will send MiyZu a new phone and also reimburse him for the damage to his jeans and phone case, as well as any medical costs associated with this accident.