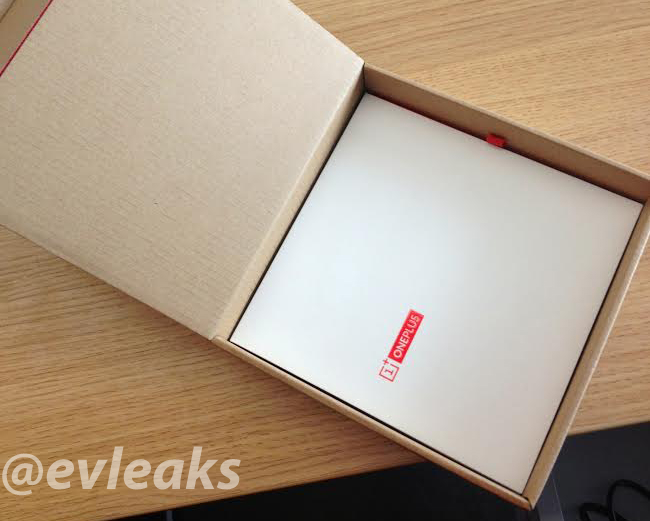 We know more than ever before about the mysterious OnePlus One Android smartphone, but there’s still plenty the company hasn’t revealed. The members of the OnePlus team appear to be rectifying that piecemeal, beginning with a deep dive into the battery that will power the One.

“The battery was another big decision for us,” says CEO Pete Lau in a post on the OnePlus forums. “Our foremost concern was implementing a battery that would last long enough for a full day of normal, daily tasks without users having to worry about lowering the brightness, closing all their apps, or disabling Bluetooth or data services.”

To accommodate these needs, the OnePlus One will feature a 3,100 mAh, non-removable battery. In order to make the battery removable, OnePlus would have been forced to either cut back on battery life or increase the size of the actual hardware, neither of which the team was willing to do.

Of course, even answers lead to more questions with the OnePlus One. According to Lau, the partnership with CyanogenMod has resulted in the development of “mystery tech” which will ensure the battery will be “specially optimized to be as long lasting and efficient as possible.”