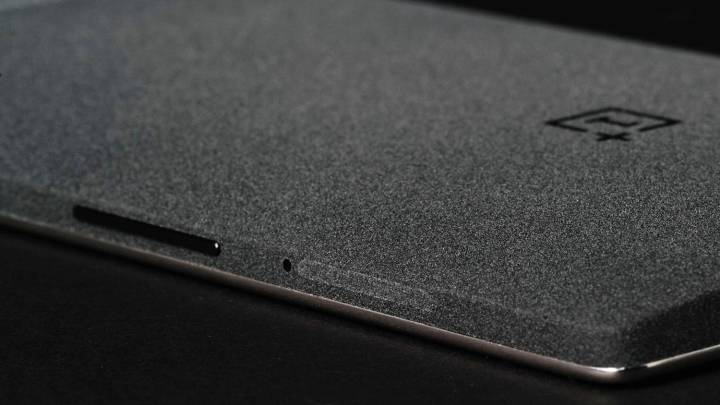 If you’ve never heard of the OnePlus One, don’t feel bad — we’re not here to judge. This oddly named smartphone isn’t a handset you’ll find at your wireless carrier’s local store, and its upcoming successor likely won’t be stocked there either. OnePlus’ One was one of the most surprising and exciting smartphones of the year in 2014 though, bringing impressive specs, an affordable price and great hackability to Android fans around the world. Or at least, it brought all that to Android fans around the world who managed to secure an invitation to purchase the phone.

Now, OnePlus is back with the eagerly anticipated follow-up to the One, and it’s shaping up to once again be among the hottest Android smartphone launches of the year.

OnePlus 2 is somehow an even worse name than OnePlus One, but that doesn’t change the fact that it’s shaping up to be one of the hottest new Android smartphones of 2015. According to a huge leak last week, the new Android flagship phone will feature sleek styling and some impressive specs.

Highlights from the OnePlus 2 specs leak include a 5.5-inch display with 2K resolution, a Snapdragon 810 processor, 4GB of RAM, 32GB of storage, a 13-megapixel rear camera, an 8-megapixel front-facing camera, a 3,300 mAh battery and a USB Type-C charging port.

After months of rumors and leaks, the OnePlus 2 is finally about to get official.

OnePlus is planning a big OnePlus 2 unveiling that will take place later today, and the company is streaming its big even live. The image below will show you what time the event is set to begin in your local time zone, and beneath that you’ll find a link to the OnePlus 2 Android app, which will let you stream the press conference live to any Android smartphone or tablet.